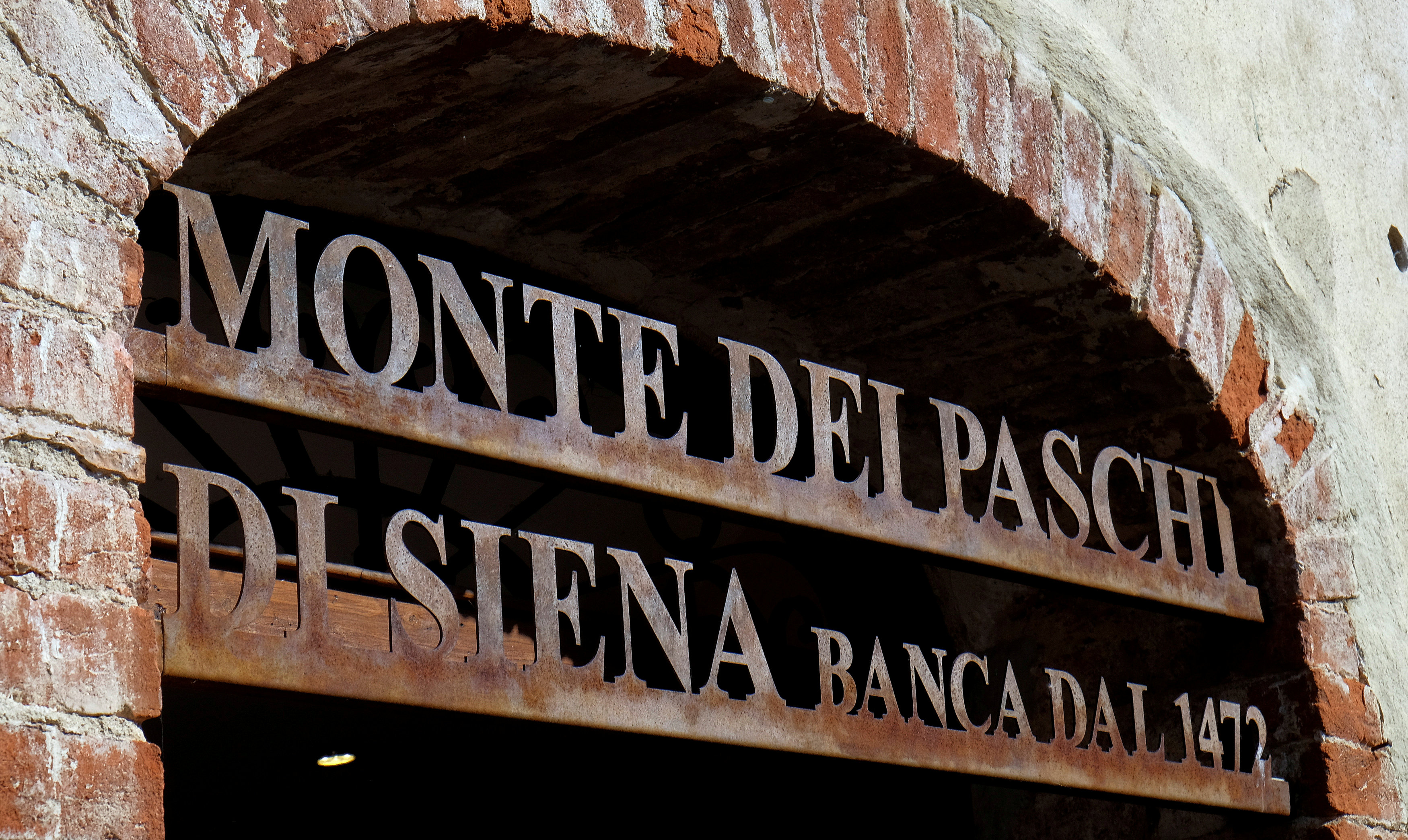 Rome: European Union and Italian officials discussed this week the health of Italian banks, including Banca Monte dei Paschi di Siena (MPS), two sources told Reuters, underlining concerns over the effects of rising debt yields.
Italian banks, which hold about 375 billion euros ($426 billion) of the country's government bonds, are paying the price for a jump in sovereign borrowing costs triggered by market fears over the ruling coalition's big-spending budget plans.
"The EU Commission is closely monitoring the impact of a rising gap between Italian and German bond yields on the Italian banks," a Commission source told Reuters.
Every year, the EU analyses each member state's plans for budget, macroeconomic and structural reforms, and Commission officials traveled to Rome this week for routine talks tied to their audit.
"During their visit to Italy, the EU officials discussed the situation of MPS and other banks," an Italian government source said.
MPS had to be rescued by the state in 2016 after failing to raise cash from investors to fund a balance-sheet clean-up, and its efforts to bolster its financial strength have been dented by the rise of political risk.
La Repubblica newspaper reported on Friday that coalition leaders discussed a possible merger between MPS and another Italian lender on Oct. 17.
There was no immediate comment from the government on the report.
European Central Bank President Mario Draghi told a news conference in Frankfurt on Thursday that the bond sell-off was set to dent the capital of Italy's banks.
He added that if Rome wanted to protect its lenders it should lower the tone of its discussions with Brussels and stop questioning "the existential framework of the euro".
Draghi's comments drew a sharp rebuke from leading figures in the ruling League party, which used to push for Italy to leave the euro, but has since dropped this demand.
"News conferences like the one we saw yesterday signal almost that some people want to create confusion in the markets," said the League's Claudio Borghi, who serves as chairman of the Budget Committee in parliament's Lower House.
Borghi - an economist who just before 2014 European election wrote "Basta euro" ("Enough Euro"), the party's policy on the single currency - told LA7 television that "the only person who is still raising the prospect of Italy leaving the euro seems to me to be Draghi".
Alberto Bagnai, another prominent League lawmaker and eurosceptic economist author of the book "The sunset of the euro", said Draghi had raised a non-issue since the ruling coalition has "no intention now and in the future of giving up the euro".
Borghi also criticised the ECB chief for openly discussing the strength of Italy's lenders.
"The fact that the central bank is speaking about problems with banks is quite serious," Borghi said. "In general, talking about bank problems can be a way of triggering them, because it contributes to making people worry for nothing."
Bagnai, who is the League's chairman of the Finance Committee in the Senate, said it was "improper for the person in charge of the financial stability in Europe to sound the alarm" over the health of the Italian lenders.