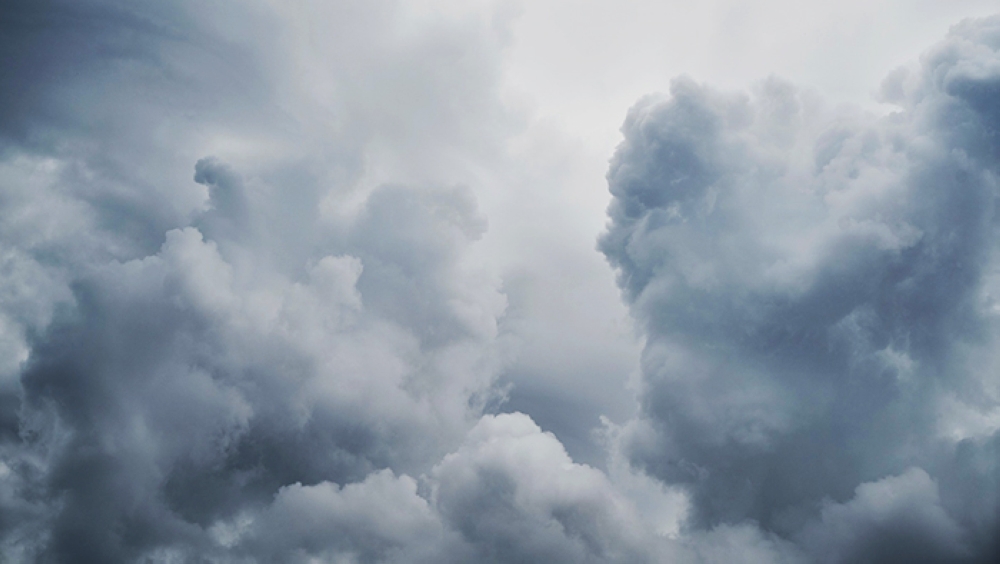 Muscat: Isolated rain and occasional thundershowers associated with fresh wind and hail could affect the Sultanate due to a trough of low pressure that is developing over Oman, the Public Authority of Civil Aviation (PACA) has announced.
This low pressure will start affecting the country from Friday, 26 October and will last until Tuesday, 30 October.
According to PACA’s report, “The latest weather charts of the National Multi Hazard Early Warning Centre indicate that the Sultanate will be affected by a trough of low pressure starting from Friday October 26 until Tuesday, October 30 , 2018.
"Convective clouds and isolated rain, occasional thundershowers associated with fresh wind and hail are expected over Governorates of Musandam, Al Buraimi, Al Dhairah, North and South Al Batinah, Al Dakhiliyah, Muscat , North and South Al Sharqiyah,” PACA added.
The Authority have urged everyone to take precautions during rainfall and flash floods, to check the sea state before sailing and to keep monitoring weather bulletins.