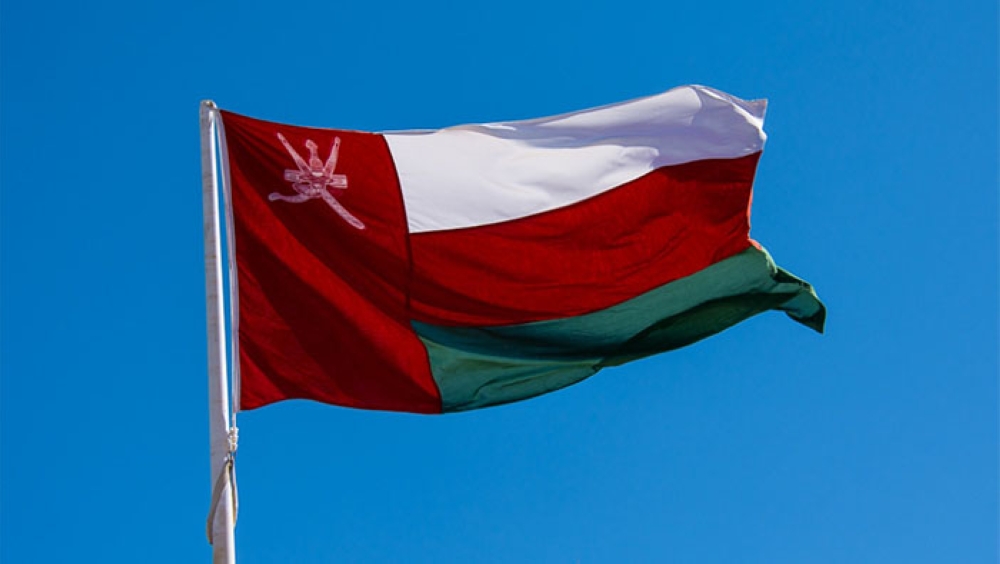 Muscat: Oman has reached an agreement with Yemeni authorities on the status of Yemeni Defence Minister Maj Gen Mahmoud Al Subaihi, the Ministry of Foreign Affairs has said.
According to officials, Al Subaihi was allowed to contact his relatives.
In online statement put out by the ministry, it said, "The Sultanate reached agreement with the relevant authorities in Sanaa’ on the status of the Yemeni Defence Minister Maj Gen Mahmoud Al Subaihi, and allow him to communicate with his relatives. Oman hopes that further steps would be followed to find a definitive solution for the detainees and prisoners in Yemen."