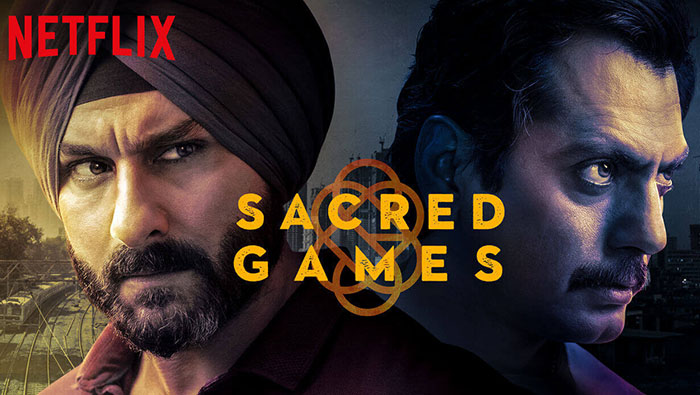 India: Netflix Inc will stick with the existing producers of its hit Indian show "Sacred Games" for a second season.
This was done after conducting an independent investigation into allegations of sexual harassment, the company said on Tuesday.
In an email to Reuters, Netflix said it was standing by Vikramaditya Motwane and Anurag Kashyap, whose production house was behind the Mumbai-set thriller.