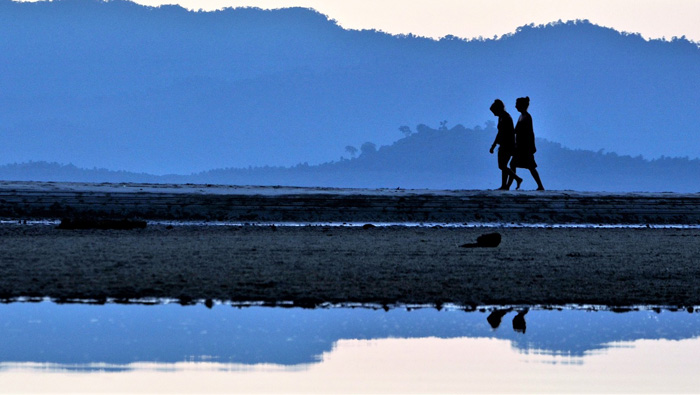 Bangkok: Philippine rights groups said on Wednesday they had begun investigating the killings of nine farmers who had occupied part of a sugar plantation, adding pressure on the government to better protect land activists.
Two minors were among those killed on Saturday night in Negro Occidental province, according to the Philippines National Police, which said it was investigating reports that gunmen opened fire on the farmers.
But the National Federation of Sugar Workers (NFSW) - of which the slain farmers were members - and the peasants' groups Kilusang Magbubukid ng Pilipinas (KMP) and Karapatan, said they did not trust authorities to investigate impartially.
Their probe "will seek to not only look into the facts of the incident, but more importantly, to situate the massacre in the context that led to it and to recommend ways by which accountability can be sought," the groups said in a statement.
The NFSW said the farmers had been staging "bungkalan", or collective cultivation of idle farmland that they had occupied.
"Bungkalan reflects the failure of the government's land reform programme and the landlords' refusal to distribute land to the tillers," the NFSW said in a statement.
The land was earmarked for redistribution under the government's agrarian reform programme, but the plantation owner had used a private security force to intimidate the farmers, according to NFSW.
Philippine President Rodrigo Duterte on Tuesday cancelled a visit to Sagay City, where he was scheduled to meet with the families, "due to inclement weather," assistant secretary of presidential communications, Mia Reyes, said in a text message.
Presidential spokesman Salvador Panelo earlier said in a statement that Duterte was "deeply perturbed" by the killings, and had ordered "a thorough and impartial investigation".
But the government has done little to protect farmers and activists and has failed to implement agrarian reform, said Christina Palabay of Karapatan.
"We have demanded a genuine agrarian reform programme to ensure redistribution of agricultural land and adequate support for farmers," she told the Thomson Reuters Foundation.
"We are conducting our own fact-finding mission, but we are not confident that these perpetrators will be brought to justice," she said.
Land reform
Land reform has long been a contentious issue in the Philippines, where a lasting legacy of Spanish colonial rule is a concentration of ownership - including of farmland - among a wealthy few.
The agrarian reform programme, known as CARP, was enacted in 1988, with an aim to reduce inequality and alleviate poverty. Its deadline has been extended several times.
Of a total area of 5.4 million hectares under CARP's scope, the government has distributed 4.8 million hectares as of December 2017, according to the Department of Agrarian Reform (DAR).
But activists say officials accepted thousands of fraudulent claims, and that allocated land remains with private owners and corporations who refuse to honour titles issued by DAR.
The killings are the latest in the country that is the deadliest in Asia for land and environmental activists, according to U.K.-based advocacy group Global Witness.
Hundreds of farmers have also been arrested, and at least 172 killed since Duterte took office in 2016, according to KMP.
"The climate of the country is not favourable for farmers and for land and environmental defenders," said Palabay.
"We are in grave danger."