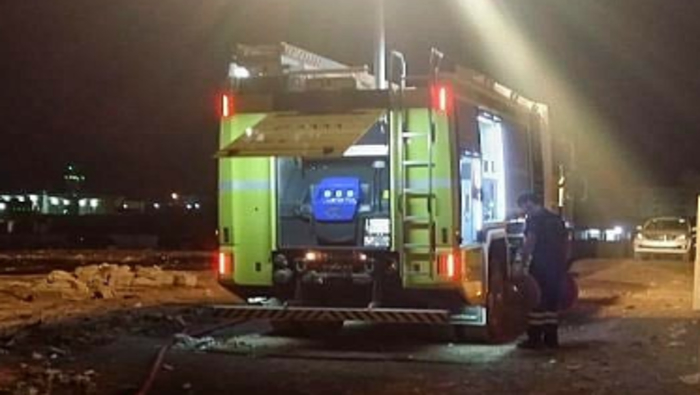 Muscat: A fire that broke out on a farm in Ibri has been brought under control, the Public Authority for Civil Defence and Ambulance (PACDA) announced.

PACDA disclosed in an online statement that the fire had broken out in the Jubail area of the city, adding that no injuries had been caused by the accident.

“Firefighting teams of the Public Authority for Civil Defence and Ambulance in the governorate of Al Dhahirah managed to control a fire on a farm and prevent it spreading in the Jubail area of Ibri, without any injuries being recorded,” PACDA tweeted.