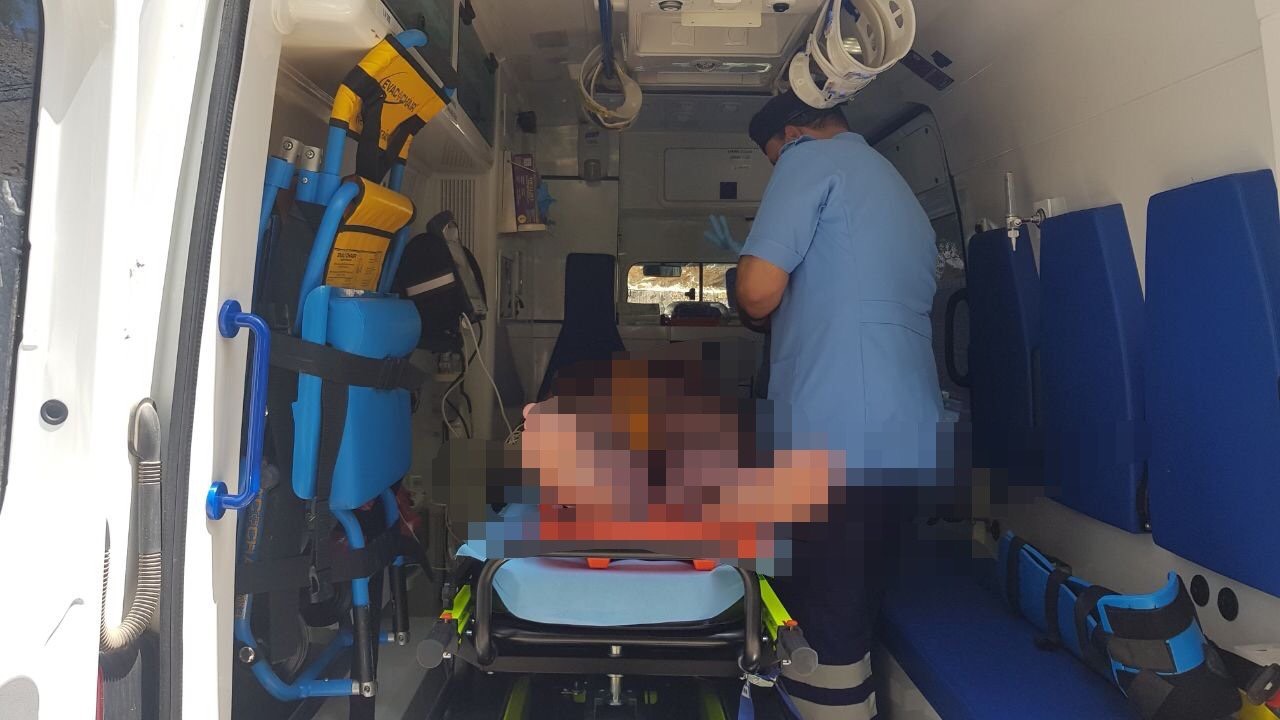 Muscat: An expat woman has been rescused after falling between rocks in Wadi Shab, the Public Authority for Civil Defence and Ambulance announced.

According to authorities, the woman was of European Nationality, and has been transported to Sur hospital with moderate injuries.

In a statement online,PACDA said, "a team from the Civil Defence and Ambulance Department in South Al Sharqiyah managed to rescue a woman of European nationality, who fell between rocks in wadi Shab.”

“Emergency care was provided to her by the ambulance team on site, before she was transported to Sur hospital for referral with moderate injuries,” PACDA added.