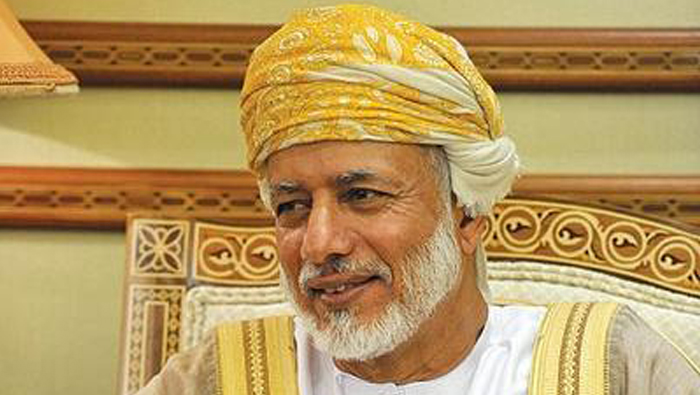 Muscat: Yousuf bin Alawi bin Abdullah, Minister Responsible for Foreign Affairs received a copy of credentials of Dr. Tibor Szatmari, appointed-ambassador of the Hungarian Government to the Sultanate.
This came when he received the ambassador in his office yesterday. During the meeting, Bin Alawi wished the ambassador a permanent success in his tour of duty, and the bilateral relations between the Sultanate and Hungary further progress to serve the joint interests.
The meeting was attended by a number of officials at the Foreign Ministry.