Football: Messi ruled out for three weeks with fractured arm 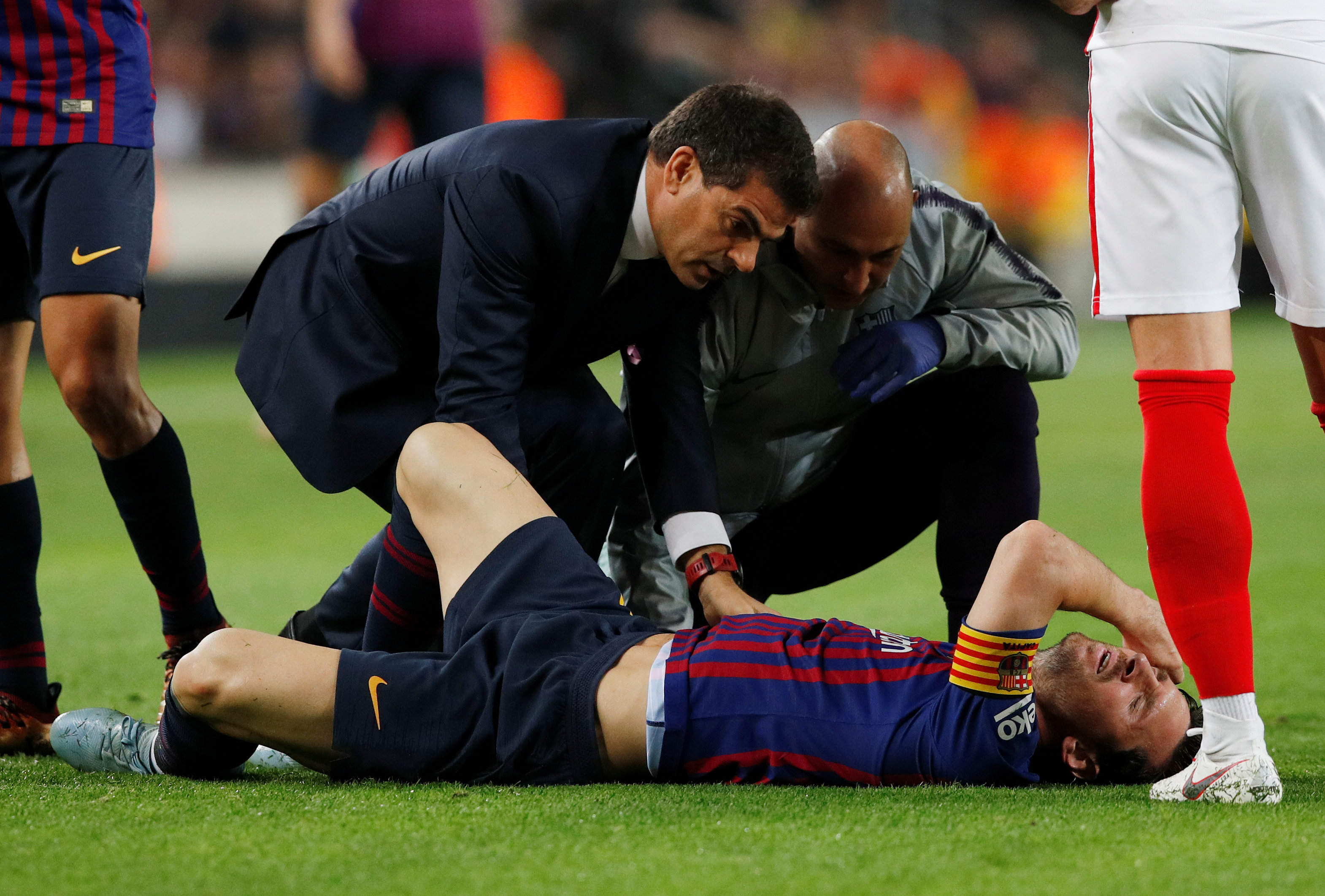 BARCELONA: Barcelona captain Lionel Messi will be out of action for three weeks after he fractured his right arm during Saturday's 4-2 La Liga win over Sevilla, a club statement said.
The injury ruled him out of the 'Clasico' against arch rivals Real Madrid on October 28.
Ousmane Dembele replaced Messi in the 25th minute after the Argentine was examined by club doctors on the sidelines following a challenge by Sevilla's Franco Vazquez.
The Barca talisman, who had set up Philippe Coutinho's opening goal in the second minute and scored their second, looked in serious pain as he left the pitch with his right arm in a bandage. "Obviously it's a considerable loss," said Barca coach Ernesto Valverde.
"We know what he gives us and what we miss when he is not around. We have to deal with it and we will be prepared. It's clear that we will notice his absence, but we will cope and we have resources, even though we will be facing some very difficult teams."
In addition to missing the 'Clasico, Barca's all-time top scorer will be unavailable in Wednesday's Champions League clash at home to Inter Milan and the return game in Milan on November 6.
Barca defender Gerard Pique admitted Messi's absence would have an impact on the team but backed his side to come through their next few games without dropping too many points.
"He gives us a lot of peace of mind when he is around but we don't have to suffer without him," he said.
"There's a big difference between having him on the pitch or not but we have a strong enough team to win games whether he plays or not." 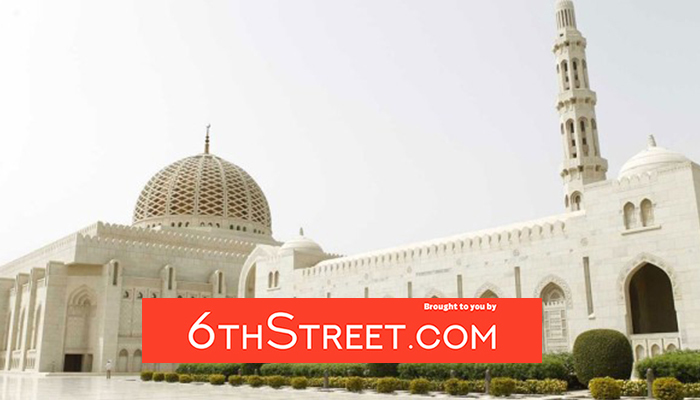