Afghans shut out by polling station chaos return to vote 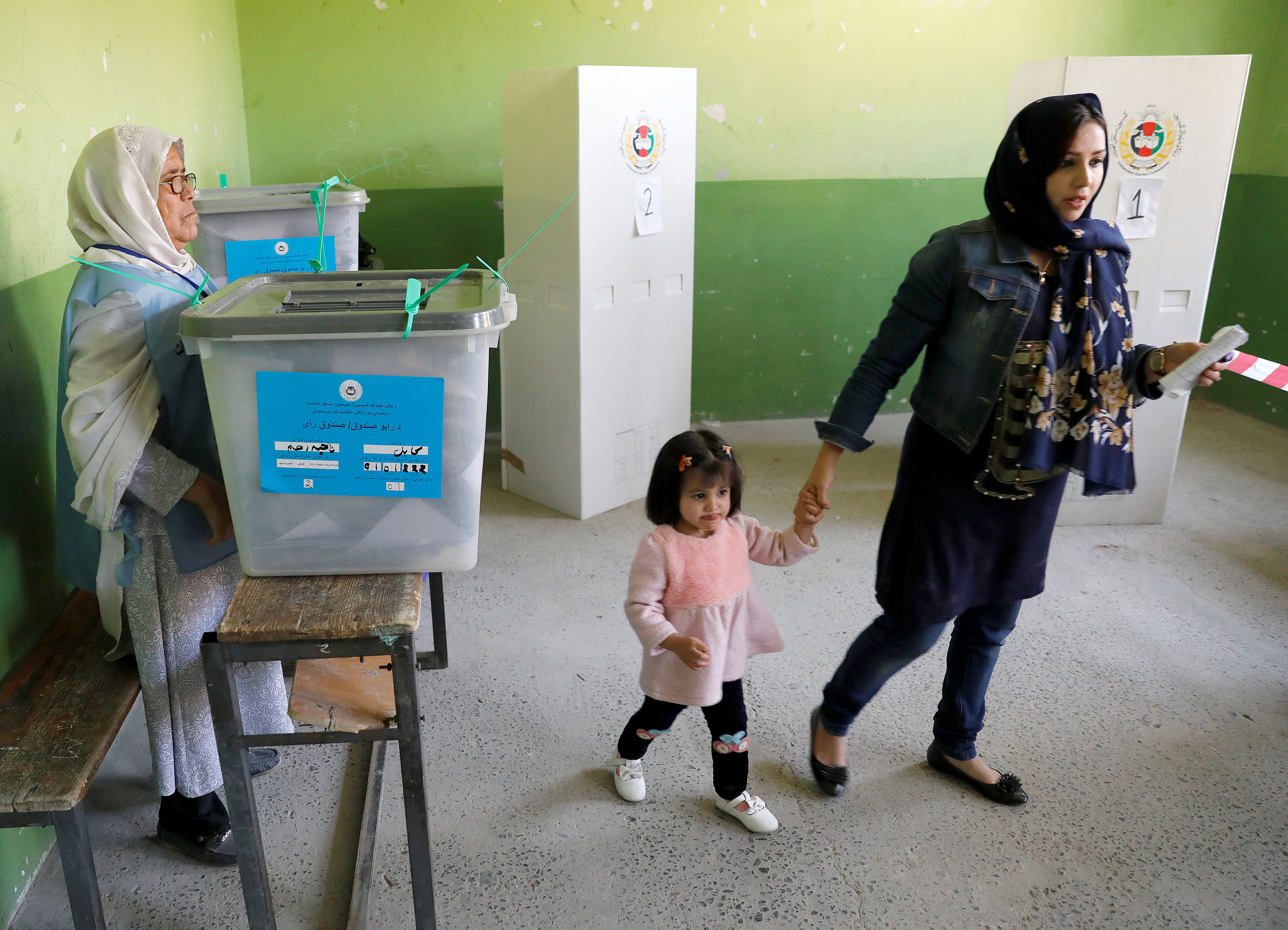 Kabul: Afghans unable to vote in Saturday's parliamentary election after hundreds of polling stations failed to open were given another chance to cast their ballot on Sunday after voting times were extended despite security threats and warnings of fraud.
Around three million Afghans voted on Saturday, election officials said but across the country there were complaints that polling stations remained closed, often because staff failed to turn up.
The United Nations Assistance Mission in Afghanistan issued a statement saying it was encouraged by the high numbers who voted on Saturday, many of whom endured long delays due to technical and organisational problems.
"Those eligible voters who were not able to cast their vote, due to technical issues, deserve the right to vote," it said.
The Sunday extension was made for 401 polling stations, and 500 extra officials were deployed.
Many independent election observers, seen as an important check on efforts to manipulate the result, have been reluctant to work, fearing militant attacks.
"It is not an ideal scenario," one foreign security official said, noting the extra pressure placed on already stretched security forces which have been on high alert following Taliban warnings that they would target the election.
Over 120 incidents involving hand grenades or improvised explosive devices were reported on Saturday and scores of people were killed or wounded across the country. In one incident, 15 people were killed by a suicide bomber who tried to enter a polling station in Kabul, but overall the violence was not as bad as some officials had feared.
The vote for the lower house of parliament is seen as a test ahead of next year's more important presidential election but the run-up was marred by chaotic preparations, accusations of cheating and threats of militant violence.
Almost 9 million voters were registered but many of these, as much as 50 per cent or more according to some estimates, may have been fraudulently recorded.
More than a million people voted in the capital Kabul but turnout was very low in the provinces, said Naeem Ayubzada, director of Transparent Election Foundation of Afghanistan, a civic action body that has been monitoring the ballot.
He said the decision to extend the vote, which was taken unexpectedly as complaints mounted on Saturday, opened the way for abuse, with half-filled ballot boxes left open all night in some polling centres.
"From a planning point of view, it's very difficult," he said. "It provides an opportunity for fraud."
The result of the election is not expected to be known for at least two weeks due to the difficulty in counting and collating the results.
In addition, voting in the province of Kandahar was delayed by a week following the assassination of the powerful local police commander Gen. Abdul Razeq. The election in the central province of Ghazni was also postponed due to disagreements over the representation of different ethnic groups.