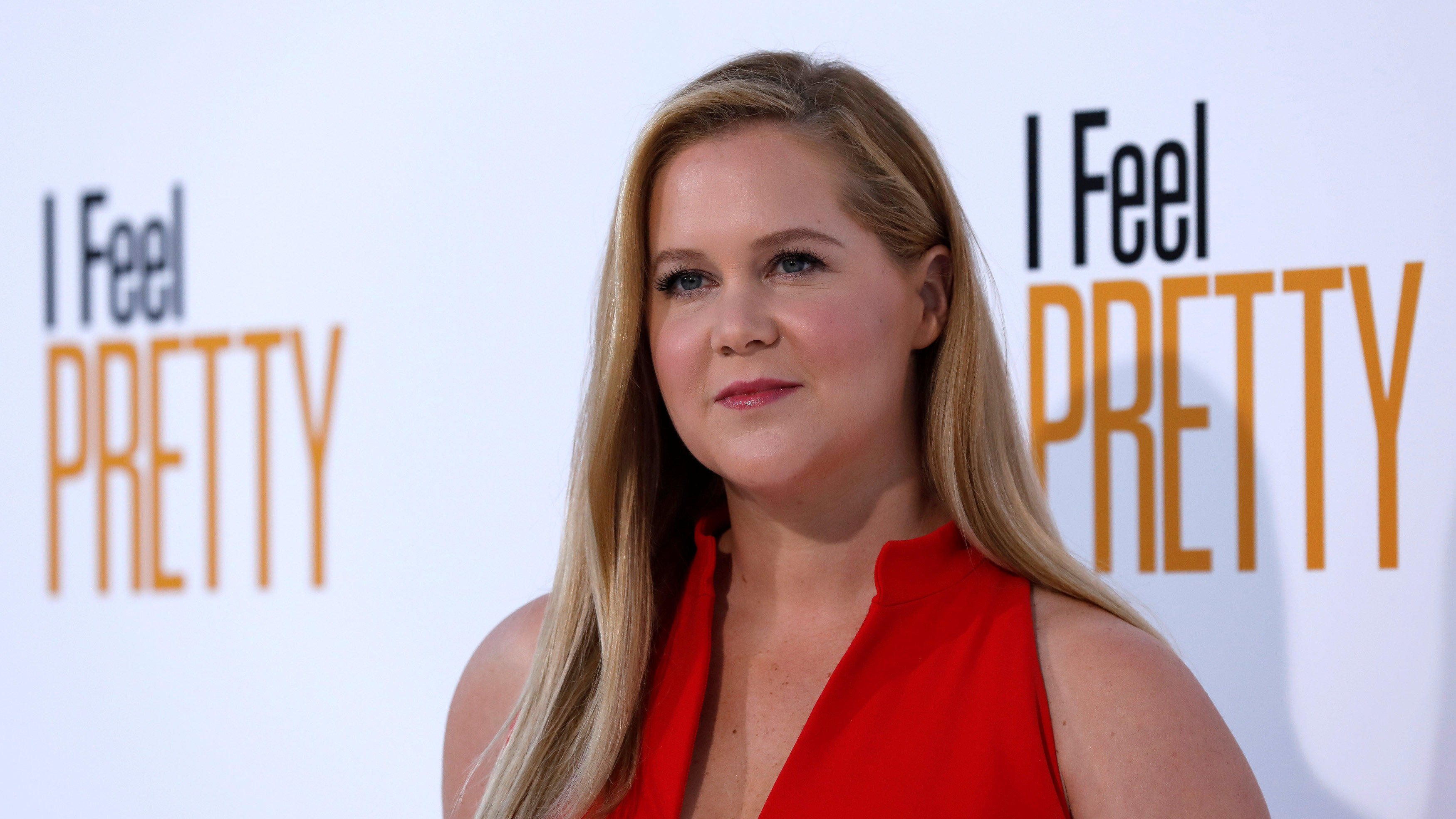 Atlanta: Pop superstar Rihanna and U.S. comedian and actress Amy Schumer have decided not to perform or appear in any commercials during the Super Bowl halftime show.
The artistes made the decision in support of National Football League quarterback Colin Kaepernick's protests against racial injustice.
According to reports, Rihanna declined an offer to perform at the show while Schumer has said that she will not appear in any commercials during the 2019 Super Bowl.
"I personally told my reps I wouldn't do a Super Bowl commercial this year," Schumer wrote in an Instagram post on Friday. "Hitting the nfl with the advertisers is the only way to really hurt them."
Meanwhile, US Weekly and other reports cited an unnamed source as saying that the NFL and broadcaster CBS Corp "really wanted Rihanna to be next year's performer”.