15 place jump in competitiveness rankings to boost investment in Oman 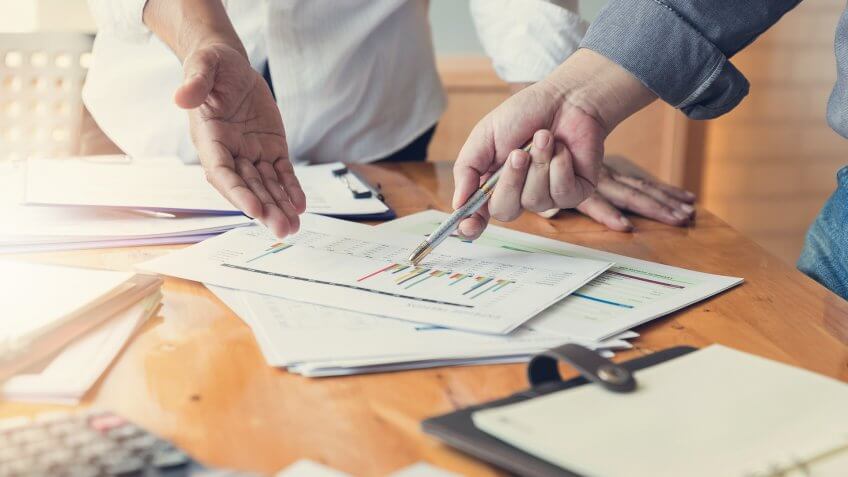 Muscat: Investors will be increasingly attracted to Oman following its latest ranking in the World Competitiveness report.
“According to our studies, the top ten countries in this report are consistently in the top lists for countries invested in globally,” said.
Dr Khalifa bin Abdullah bin Hamad Al Barwani, Chief Executive of the National Centre for Statistics and Information, “There are, perhaps, two companies in Oman that are part of the World Economic Forum, and they always encouraged the country to move forward,” he added.
**media[950742]**
“The global competitive report comes from the World Economic Forum. They do not go through national statistics for their data but, rather, go directly to institutions, and the report has allowed investors to find all the information they need to best invest,” said Al Barwani. Oman’s position in world competitiveness ranking in the World Economic Forum report jumped from 62nd to 47th out of 140 countries between 2017 and 2018, which came from a score increase of 3.4 from 61 to 64.4 in index aggregates.
“Oman is currently a competitive and attractive country for investors,” said a spokesperson for the National Competitiveness Office.
“Forty-seven is a fine place, and different investors will look at different indices to find a country that best suits them.”
This is where individual indices enter the equation.
Oman ranked first in the lack of terrorism incidences, fourth in the lack of organised crime, fifth in social capital and reliability in police services, seventh in future orientation of government, eighth in the quality of roads, ninth in the effect of subsidies and taxes on businesses, and enjoyed a high ranking when it came to inflation.
This is also why multiple countries claim first place.“Some indices are very similar, which is why there are 20 related terrorism indices, and multiple countries that gained first place,” Dr Al Barwani said. “The Sultanate improved 3.4 places in related index aggregates, which translates to 14 places,” he added.
“The Sultanate improved partly in concrete terms, but there are other things where information reported about the Sultanate was flawed. We contacted the people collecting information and spoke to them, in order to correct their data collection methods.”
Oman’s rankings in the World Competitiveness Report will need to be analysed during the upcoming months, especially due to a change in methodology used by the World Economic Forum.
The spokesperson, and Dr.Al Barwani, noted that the analysis of the report will take months, after which their offices can deliver its findings and recommendations to the Sultanate, based on this report.
Al Barwani added, “Among the incorrect data, for example, there was a problem of awareness when it came to surveys.
For example, giving a 5/7 in safety indices meant that you had some incidents of terrorism, which simply wasn’t true.”
“Another example was Oman being given a 17 per cent unemployment rate due to calculation errors. We spoke to the calculating body, and corrected that data to the current 2.2 per cent,” said Dr. Al Barwani.
The spokesperson said that his office wants the data to reflect Oman’s reality, no matter whether that improves Oman’s position or not.