Strategic location has made Muscat a vital trade hub 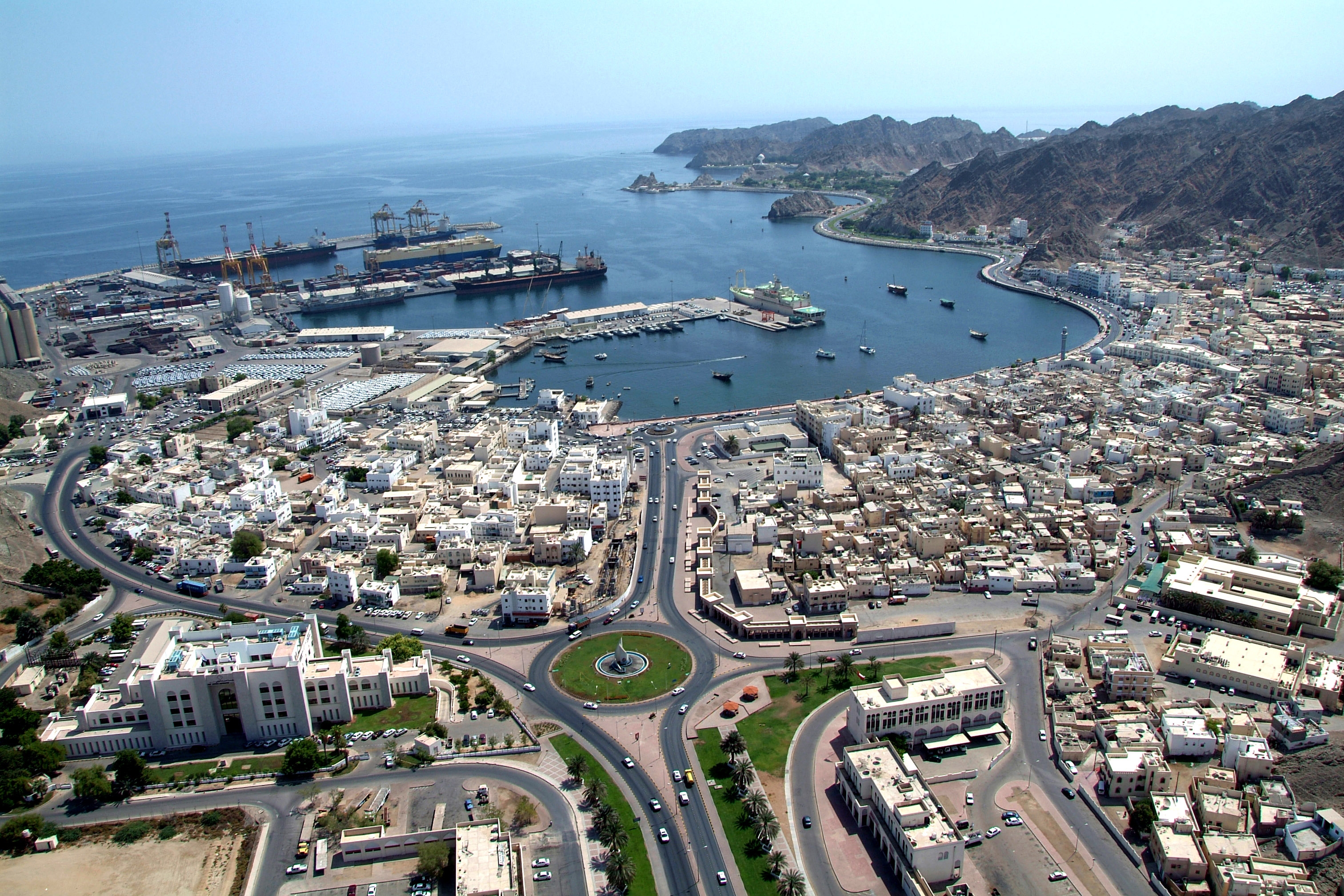 Muscat: The Governorate of Muscat has been a significant historical point and a commercial hub in the region due to its strategic location on the Sea of Oman.
Muscat has become a vital hub for economic and trade activities, as well as in the Sultanate’s relations with other countries. Its geographical and strategic location have made Muscat a political, economic and administrative centre of the Sultanate.
Visitors to the Governorate of Muscat and its six wilayats namely Muscat, Bausher, Seeb, Al Amirat and Quriyat could recognise the wonderful blend between the ancient cultural heritage and the modern architectural character in old houses, souqs, small shops, narrow streets, houses, markets, shops and wide streets.
The historical and cultural character is mixed with the spirit of modernity to form a beautiful tableau that hosts tourists from different places to see this governorate whose sea, mountains, plains, bays, history and the achievements have drawn a bright wonderful painting.
Muscat has played an important role as a trade centre that helped to revitalise trade activities in the GCC region and the Indian Ocean, thanks to its strategic location.
**media[950740]**
The Governorate of Muscat was inhabited by man since the beginning of human history. The existence of urban communities in Al Qurm site date back to the fifth millennium BC. Graves, food remains and personal belongings have been discovered at the site.
The archaeological discoveries by the Ministry of Heritage and Culture in February 2000 in Ras Al Hamra showed the civilisation of the Omani fisherman during the period of Neolithic era before the third millennium BC.
Discoveries also confirmed that people during that era were highly developed. The historical monuments discovered in the tombs of the Wilayat of Bausher that they date back to the second and first millennia BC.
Yaqut Al Hamawi mentions Muscat in his Arabic book called “Al Mushtarak Wadhán wal Al Muftaraq Saqán” that it is a city on the coast of Oman.
Al-Maqdisi refers to it in his book “Ahsan al-taqasim fi marifat al-aqalim” or (The Best Divisions in the Knowledge of the Regions) as the first to receive the Yemeni boats, which is a place with much fruit.
Hence, with no doubt that the Governorate of Muscat and its wilayats were a populated place since the oldest human civilisations, as the strategic location helped to form ancient civilisation.
The geographical location of the Governorate of Muscat and its magnificent terraces gave a unique tourist dimension that made it a destination for tourists and residents. Due to the high demand from tourists, luxury hotels and hotel apartments were built in a beautiful architectural style to accommodate the increasing numbers of these tourists from inside and outside the Sultanate.
The beautiful parks that are distributed throughout the Governorate of Muscat are tourist attractions, including Al Qurum Natural Park, Riyam Park, Wadi Al Kabeer Park, Quriyat Park, Al Sahwa Gardens and Al Naseem Public Park are real outlets for all residents and tourists.
In addition, tourists find in the sea a significant role in reviving the tourism activities due to the beautiful sand beaches and a quiet place for rest and recreation.
The most important ones are the beaches of Al Qurum, Sarouj, Al Athaiba, Qantab, Seeb and Quriyat, Al Sifa and Yeti, where you find beautiful umbrellas and various tourist and service facilities.
Muscat is home to a number of scientific and cultural institutions, including museums that help citizens and researchers understand dimensions and angles of history. It includes a number of different museums, offering the most ancient artifacts and providing visitors with an aspect of the Omani history and culture.
The visitor to the Sultanate, if he wants to know the details of its history, must visit some of these museums, as it is a must to visit such places, including Bait Al Barandah, Omani Heritage Museum, Omani-French Museum, Sayyid Faisal Museum, Natural History Museum, Children’s Museum, Muscat Gate Museum, the National Museum, the Armed Forces Museum, Sayyida Ghalia Museum, Bait Adam Museum, Oil and Gas Museum, the Planetarium Museum, Bait Mizna Museum, the Educational Museum at the Sa’eediya school and Bait Al Zubair Museum.