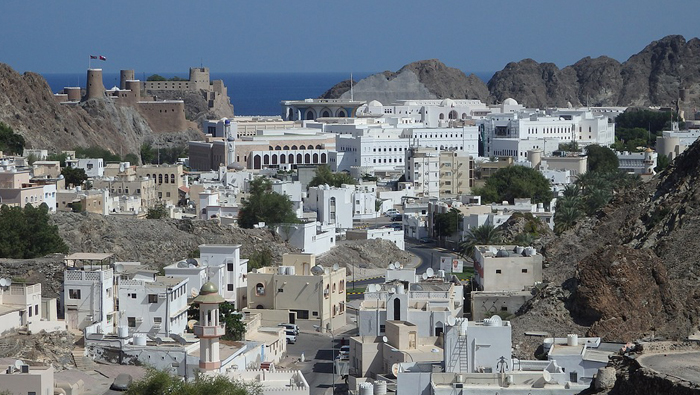 Muscat: There has been an increase in the number of Gulf Co-operation Council (GCC) citizens buying properties in the Sultanate, compared to last year.
According to data disclosed by the National Centre for Statistics and Information (NCSI), there has been a 17.63 per cent rise in the number of GCC citizens registering their properties in Oman.
By August 2017, as many as 855 Gulf nationals had bought properties in Oman during the year. However, by August 2018, the number increased to 1,038 in the same amount of time.
Omani law allows citizens of Gulf countries to own land in Oman freely, but with some restrictions. According to the housing ministry, GCC nationals can own residential, commercial and industrial, but not agricultural lands. They are free to not do anything with the land for the first four years from the date of purchase.
Moreover, the Ministry of Housing, in coordination with relevant authorities, follows certain measures before giving an initial approval on the title deed. Any application for owning lands near border areas, islands, sensitive security-related sites, besides other prohibited areas, are turned down by the ministry.
An official at the Ministry of Housing said: “The increase in the number of GCC nationals’ ownership of plots in Oman is because they benefit from the returns on investment in the real estate sector and its value, compared to some other Gulf states. Some of them also buy plots because they have relatives in Oman and want to live near them. Some have inherited land plots because they are of Omani origin, in addition to the desire of many investors to own property in some provinces because of the weather and moderate climate.”
Holiday homes
Ahmed Al Hooti, member of Oman Chamber of Commerce and Industry (OCCI), said that many GCC citizens who buy properties in Oman are quite wealthy and do it in popular tourist spots, so they have a place to stay when they holiday here.
“Many nationals from Saudi, Qatar, UAE and Bahrain come here and buy properties in popular tourist spots such as Salalah, Masirah Island, and eastern beaches such as Ras Al Hadd for activities such as fishing.
Safest place
“It is perhaps the safest place in the region. When they come here, they like it because people are polite and generous. I think this is just the starting point for GCC co-operation. In the last two years, we’ve seen more people from GCC buy land here,” Hooti said.
Sudhakar Reddy, General Manager (GM) of Al Habib, said that they maintain and rent many properties owned by GCC nationals.
“A majority of the GCC nationals who own properties here are investors. It’s a popular practice. We maintain and rent out many properties owned by them. We see plenty of them in Salalah and Muscat,” Reddy remarked.