Nine arrested on charges of possessing and peddling drugs in Oman 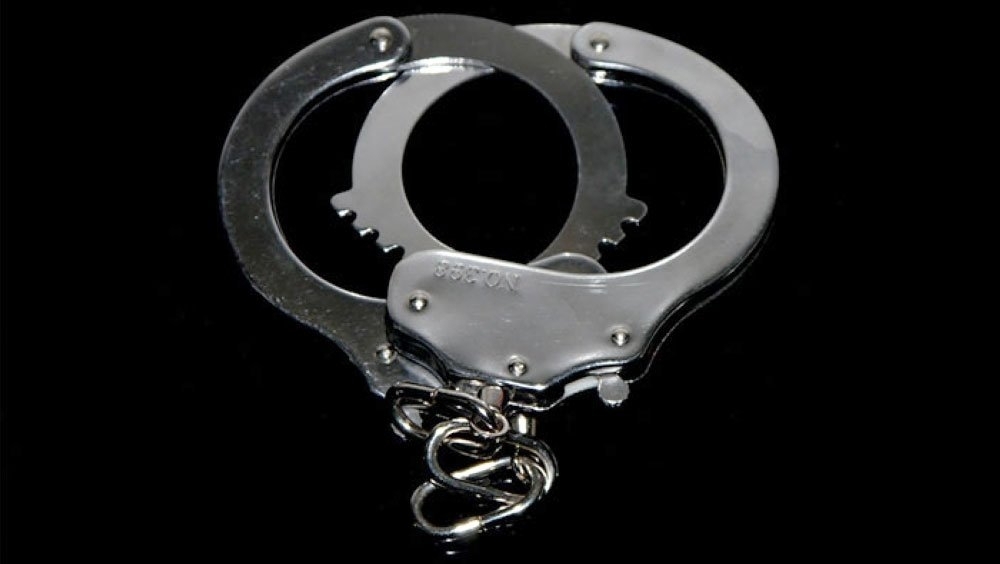 Muscat: A total of 9 people have been arrested on charges of drug abuse and possession of narcotics in the North Al Sharqiyah governorate, the Royal Oman Police (ROP) has announced.

The accused were arrested in different parts of the governorate, with marijuana anesthetic found by police officials.

In a statement online, ROP officials said "The Department of Narcotics and Psychotropic Substances, led by the North Al Sharqiyah governorate police, arrested 9 people in several areas of the governorate on charges of abuse and possession of narcotic drugs. Police seized a quantity of marijuana anesthetic."

ROP added that legal proceedings have been taken against the accused and they have been referred to judicial authorities for further investigation.

The Royal Oman Police calls upon everyone to cooperate with them and to help combat the scourge of drugs and contraband and to inform the police of any information that could help in the detection of drug smugglers and drug traffickers.