'Italy must 'calm down' and stop questioning the euro' 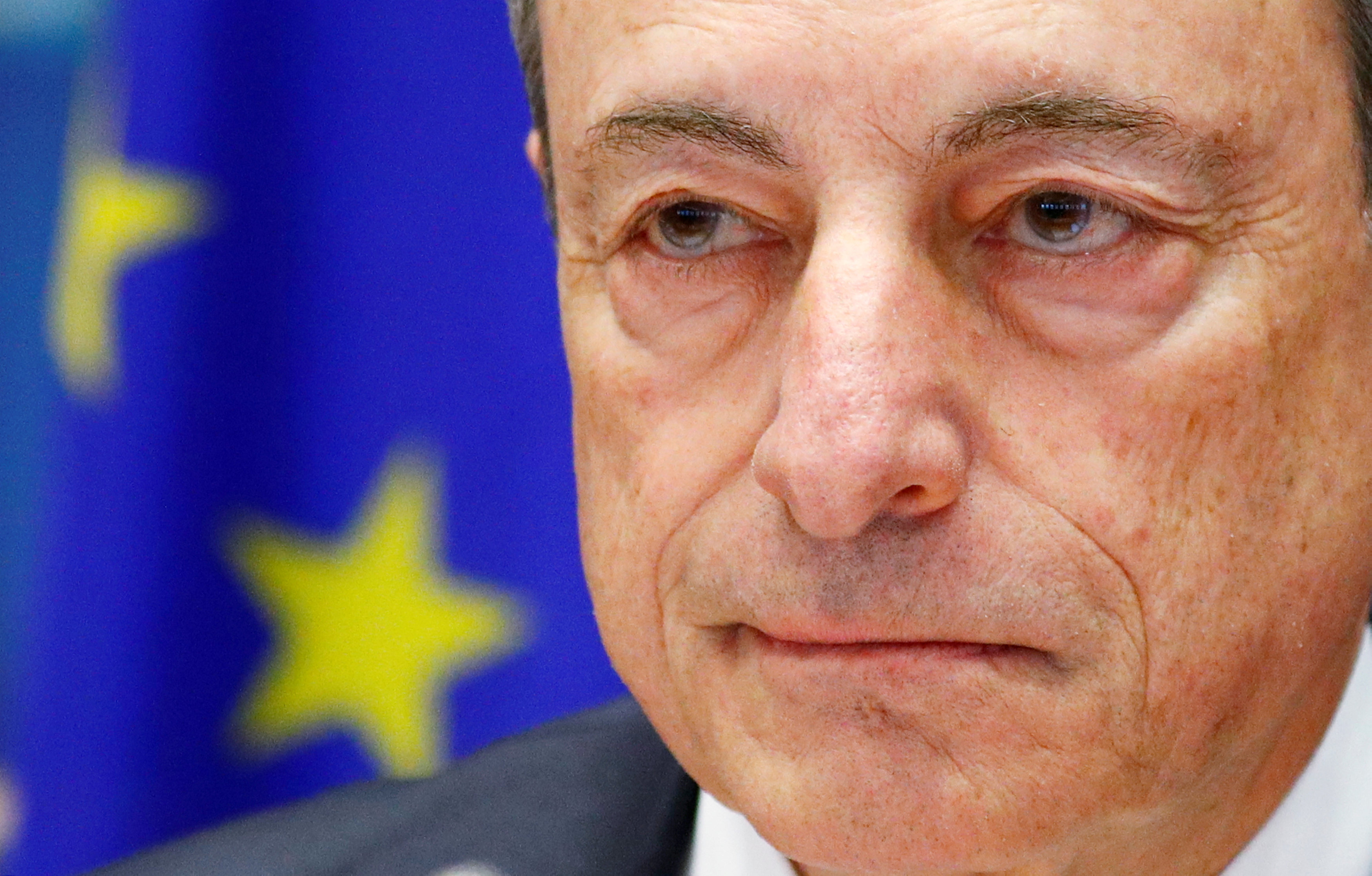 Nusa Dua, Indonesia: Italian officials must stop questioning the euro and need to "calm down" in their budget debate as they have already caused damage to firms and households, European Central Bank (ECB) President Mario Draghi said on Saturday.
A senior member of Italy's ruling coalition shot back that it was Draghi who should calm down, rather than draw attention to occasional comments on the euro which were personal opinions and had no implications for government policy.
Italy's government is in a war of words with European officials over its plans to triple the deficit next year, backtracking on a previous pledge to narrow the budget gap in one of the bloc's most indebted countries.
"A budgetary expansion in a high debt country becomes much more complicated ... if people start to put in question the euro," Draghi told a news conference at the International Monetary Fund's annual meeting in Indonesia.
"These statements ... have created real damage and there's plenty of evidence that spreads have increased in connection with these statements," Draghi said. "The results of which is that household and firms pay higher interest rates on loans."
Italian bond yields rose sharply this month after a senior official from one of the ruling parties said Italy would be better off with its own currency, though he later reiterated the government's frequent reassurances that quitting the euro is not in its programme and it has no plans to do so.
"The very first thing (to do) is to calm down with the tone. And then the second thing is we have to wait for the facts," Draghi said, stressing the need to examine the actual spending plans, which may differ from the government's communications.
Alberto Bagnai, a senator from the right-wing League who heads the Senate finance committee, said Draghi himself risked agitating markets by drawing attention to rare personal opinions on the single currency that were not government policy. "Draghi should calm down and stop mentioning the euro. Nobody does it around here," he tweeted.
Draghi also batted back accusations from some corners in the Italian government that the ECB's plan to phase out asset purchases by the end of the year had caused the increase in spreads.
Draghi, a former governor of Italy's central bank, said markets had not reacted in June to the ECB's decision to end its asset buys but had moved specifically on local Italian issues.
He pointed to the narrowing of the yield difference between Italy and Greece as evidence that the problem is localised.
Since the ECB is buying Italian but not Greek bonds, a bigger rise in Italian yields would suggest that investors are not acting on overall ECB policy change but a local issue.