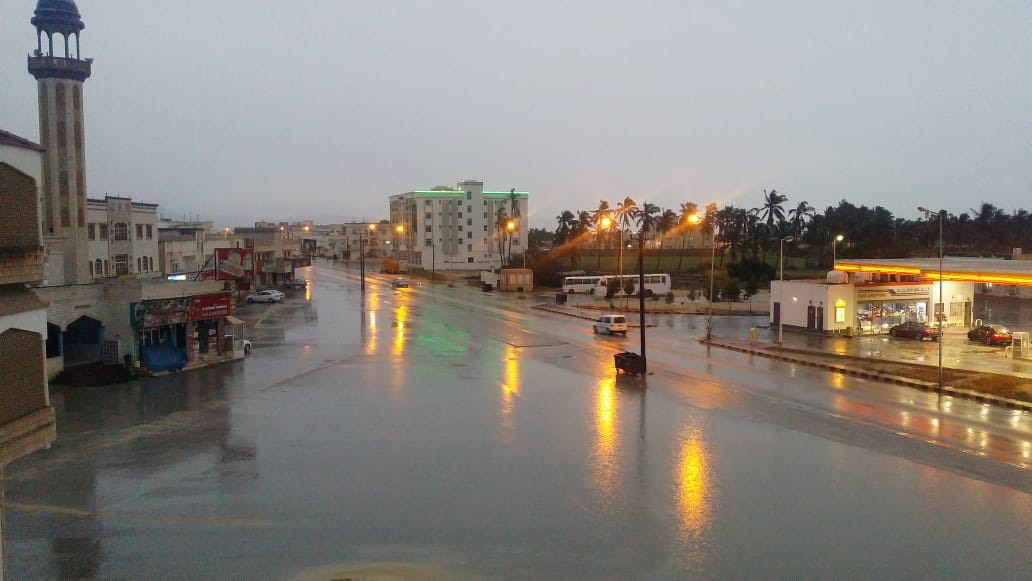 Muscat: Emergency repair teams have been able to restore electricity in a number of sites affected by tropical storm Luban in the governorate of Dhofar.
Read here: ‘The worst is yet to come, but we are ready
The National Committee for Civil Defence (NCCD) said in a statement: "Emergency teams dealt with the power outage in Harweeb, in Al Mazyounah at 6:20 this morning. The efforts of the emergency teams succeeded in restoring electricity at 7:50 am."

"Dhofar Governorate, in the past few hours, has received heavy rainfall in some parts of the governorate. (Teams have) been dealing with power outages at Rakhyut and Dim in Sarfeet, and have restored electricity in a short time," NCCD added.
Also read: Roads blocked after wadis overflow in Dhofa
Authorities have advised people to use radios at the time of power outages or if they lack communications network, in order to follow the latest situation of the tropical situation Luban and warnings issued by the official bodies.