Omanis in India can come home 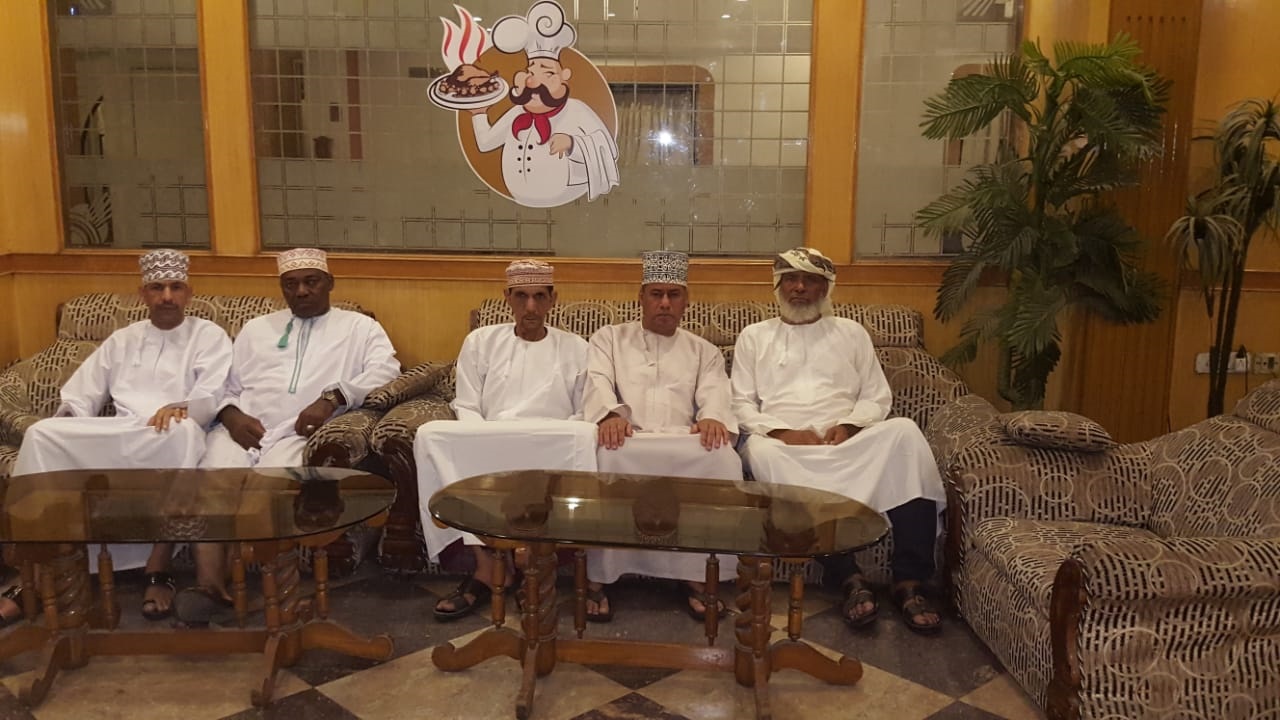 Muscat: An Indian court in Hyderabad ordered on Friday the release of five Omani nationals detained in child brides case. They will soon return to Oman.
The five Omanis are part of a group of eight men detained in India since September 2017.
In a statement, Sheikh Hamed Al Rawahi, Omani Ambassador to India, expressed his pleasure over the acquittal, noting, “The case has been adjudicated and the accused acquitted. The remaining procedures for the men to leave could take 3 to 4 weeks, after making sure there is no appeal in the case, then handing over their passports, as well as issuing exit visas to them.”
Talib Al Salhi, one of those detained, said, “The sentence was issued at 3:15 pm, and we are now waiting for the rest of the procedures, including the issuance of the ruling paper, after which the lawyer will submit a request for the issuance of passports and other procedures that will take some time. The most important thing is the ruling of innocence has been issued and we are happy for that, praise be to Allah.”
Munther Al Salhi, son of one of the detained Omanis, said, “Praise be to Allah. We are happy with the news. My brothers and I cried from happiness when we learned of the court’s decision. Thank you to the concerned authorities for their efforts in resolving the issue.”
The five men have been held in Hyderabad, for over one year, having been arrested in September 2017, along with three other Omanis, by police investigating under-age marriages in the city.
The Omani men claimed that they were medical tourists, and three of them were released in March 2018.