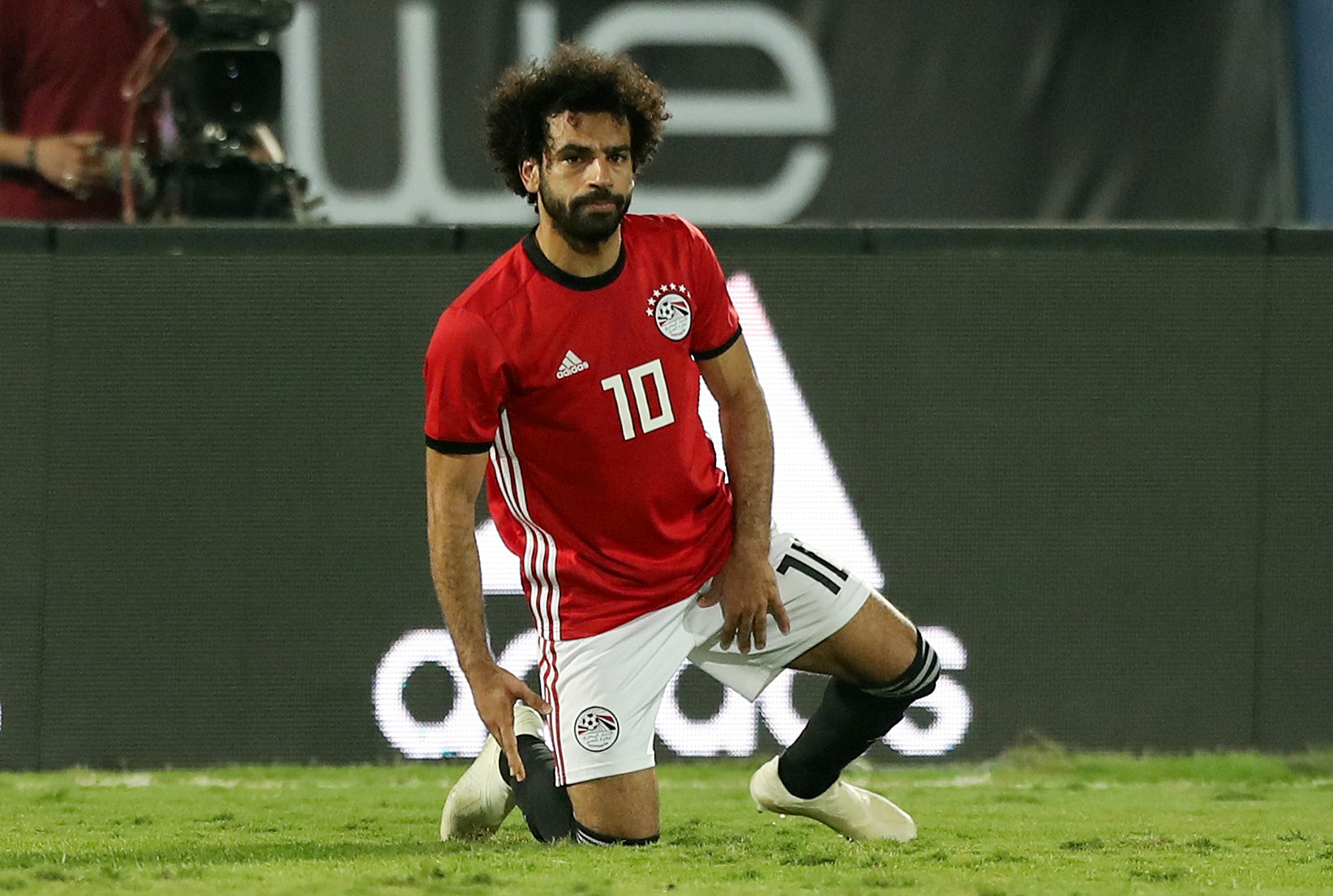 CAPE TOWN: Captain Eric Maxim Choupo-Moting provided new Cameroon coach Clarence Seedorf with a winning home debut but the Indomitable Lions remained unconvincing as they edged Malawi 1-0 in African Nations Cup qualifying on Friday.
The striker hammered home a powerful shot from outside the penalty area midway through the second half to earn former Dutch international Seedorf his first victory in the job after his opening game in the Comoros Islands ended in a draw for one of African football’s most successful teams.
Cameroon are participating in the qualifiers despite hosting next year’s finals, although the tournament could be taken away from them if the Confederation of African Football decides after a final inspection next month that they are not ready to stage the expanded 24-team event.
Algeria, Angola, the Cape Verde Islands, Egypt, Gabon, Guinea and the Ivory Coast were also winners as all but two qualifiers on Friday went the way of the home team.
Togo, whose captain Emmanuel Adebayor did not turn up for the game, were held at home by Gambia in a 1-1 draw in torrential rain while Mali’s captain Abdoulaye Diaby missed a last-minute penalty in a goalless home draw with Burundi.
Mohamed Salah superbly curled a corner into the net in Egypt’s 4-1 home win over Eswatini (formerly Swaziland) in Cairo but the Liverpool forward later limped off with a muscle strain and is doubtful for the return match on Tuesday.
Defender Eric Bailly scored for the Ivory Coast as they beat the Central African Republic 4-0 in Bouake while Pierre-Emerick Aubameyang played for Gabon under new coach Daniel Cousin despite his outspoken criticism of the country's football federation last month
The Arsenal striker failed to score in Gabon's 3-0 win over South Sudan in Libreville.
Guinea beat visiting Rwanda 2-0 to secure their third win of the preliminaries and could secure a finals place next week while Algeria are also strongly placed after a 2-0 victory over Benin.
Angola were a goal down after two minutes but captain Mateus scored twice as they rallied to thump Mauritania 4-1 in Luanda while Ricardo Gomes netted a double in a 3-0 win for the Cape Verdeans over Tanzania.
Ten more qualifiers will be played on Saturday as the campaign to decide the 24 finalists reaches the halfway point.
The top two teams in each group advance to the tournament next June.