Football: Henry given first job as head coach by Monaco 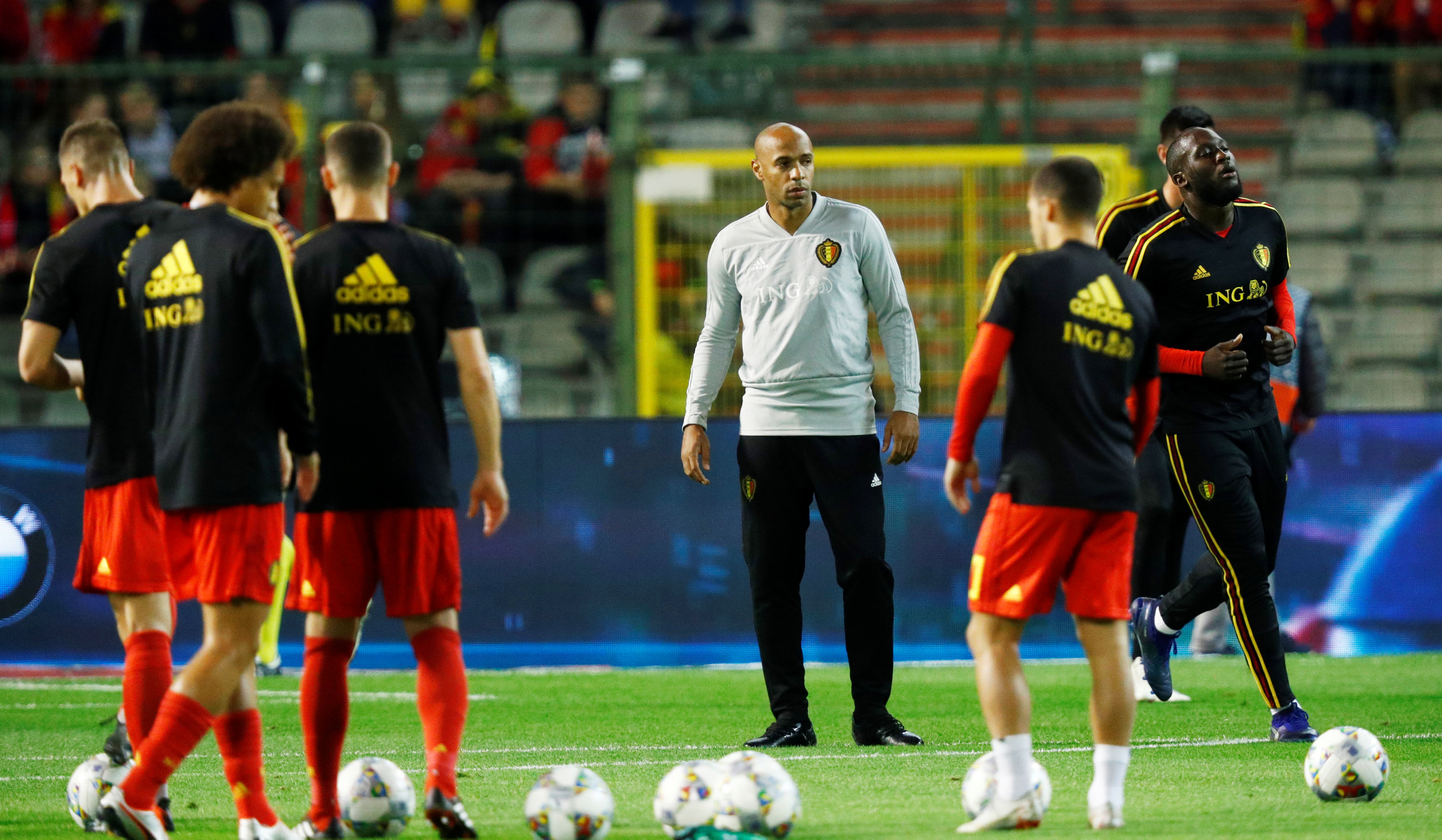 PARIS: Former France striker Thierry Henry was given his first head coaching role when AS Monaco appointed him on a three-year deal to replace the sacked Leonardo Jardim, the Ligue 1 club announced on Saturday.
Henry, who started out playing for Monaco and went on to enjoy a stellar club career with Arsenal and Barcelona, has been working as assistant coach for the Belgian national team since 2016 but has never been in charge of a team in his own right.
Henry, 41, played for Monaco for five seasons, winning a league title with them in 1997.
"I thank AS Monaco for giving me the opportunity to coach the team of this club which is so special to me," said Henry, who had previously been linked with Girondins Bordeaux and English second tier side Aston Villa.
"I am very happy to come back to AS Monaco and extremely determined to meet the challenges ahead. I cannot wait to meet the players to start working together."
AS Monaco, last season's runners-up, are 18th in the 20-team Ligue 1 table after winning one of their first nine games. They have also lost their opening two games in the Champions League.
But Jardim, who was sacked on Thursday, will still be a hard act to follow as Monaco never finished lower than third during his four-year spell in charge and won Ligue 1 in 2016-17 when they also reached the Champions League semi-finals.
"(Henry's) knowledge of football, his passion for the game, his high standards and his commitment to our colours make his nomination a reality," said Monaco's chief executive Vadim Vasilyev.
"Thierry is both aware of the task ahead and eager to start his new job. He can count on our trust and all our support to bring a new dynamic to the team and carry out the mission.”
After leaving Monaco, Henry had one season at Juventus before moving to Arsenal where he won two English Premier League and two FA Cup titles in eight seasons.
He then moved to Barcelona for three seasons, winning a Champions League title along the way, and finished his career at New York Red Bulls.
He scored 51 goals in 123 appearances for France and played at four World Cups, including 1998 when they won the tournament for the first time.