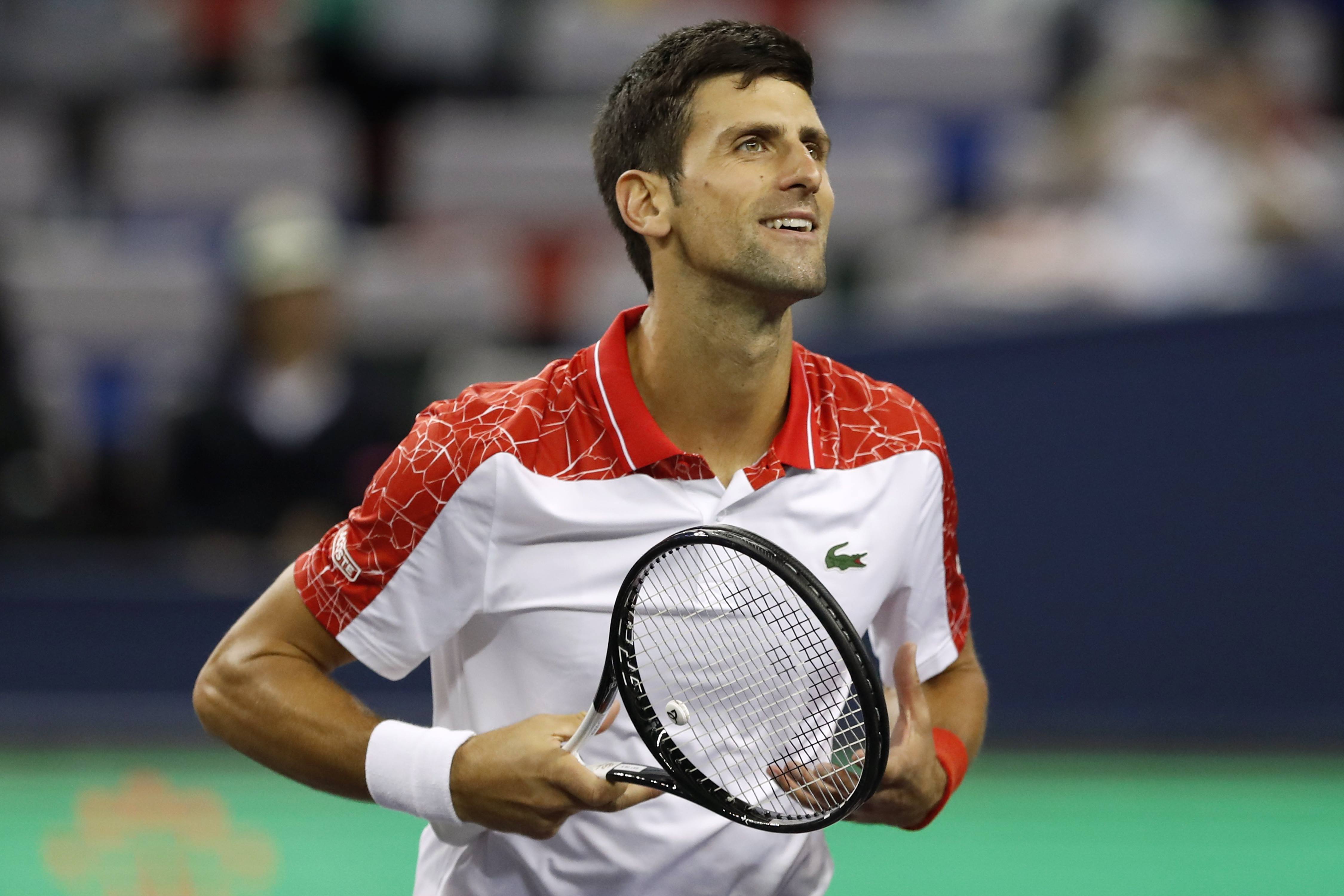 SHANGHAI: Three-time Shanghai Open winner Novak Djokovic stormed past German Alexander Zverev 6-2, 6-1 to reach the final on Saturday and claim the world number two ranking from Roger Federer.
Second seed Djokovic, who could play the Swiss in Sunday's showpiece, did not face a break point en route to a 59-minute victory as he extended his winning streak to 17 ATP matches.
Djokovic, who has returned to his brutal best this season with Grand Slam wins at Wimbledon and the US Open, will surpass Federer as world number two when the next edition of the ATP rankings are released on Monday.
"I did everything I intended to do on my end," the 31-year-old Serb said. "It's all working and it's been a couple of perfect matches. There's a lot of positives to take from my matches this week."
Djokovic, who beat South African Kevin Anderson 7-6, 6-3 to reach the semi-finals, knows a fourth Shanghai title would help him trim Rafa Nadal's lead at the top of the rankings, with the Spaniard skipping the Asian swing to recover from a knee injury.
Djokovic, chasing his 72nd career ATP title, will play either top seed Federer or Croatian Borna Coric in the final.