Phone calls in Oman to get cheaper, thanks to new regulations 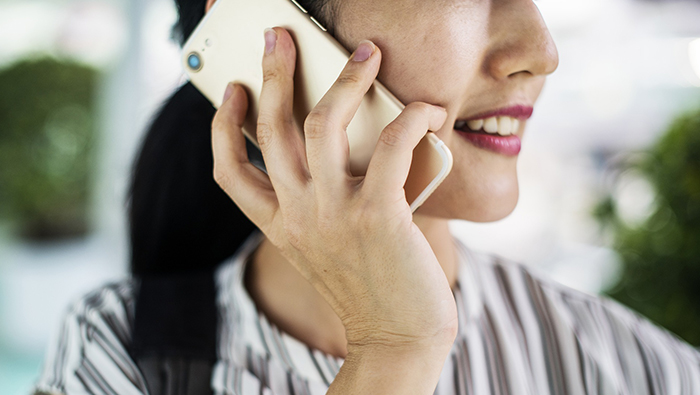 Muscat: Making phone calls from your mobile will become much less expensive in the coming years, according to Oman’s Telecommunication Regulatory Authority (TRA).
This comes after the TRA approved proposals from the country’s two main mobile network providers, Omantel and Ooredoo, for Reference Access and Interconnection Offers (RAIOs).
According to the proposals, call origination and call termination rates that mobile networks charge each other — a cost that is eventually borne by customers — will be drastically reduced.
“Prices of many wholesale services have been rationalised based on the cost models developed by the TRA, as well as models submitted by Omantel and Ooredoo,” said a TRA spokesperson.
“It may be worth mentioning that mobile call termination rates, which currently stand at 15 baisas/min, shall be reduced to four baisas/min in a phased manner over four years’ time. Similarly, the mobile call origination rate has been reduced from 16.6 baisas/min to 10.54 baisas/min,” the spokesman added.
The agreement, according to the TRA, “Will create a level playing field to promote effective competition in the telecom sector. It is expected to assist telecom players to provide a variety of modern services to residents at affordable prices.”
This will be put in place after the TRA conducts a review process with industry leaders to approve Reference Access and Interconnection Offers (RAIOs). Service providers will be given two months’ time to renegotiate wholesale agreements, in accordance with these offers.
The spokesperson added, “Under the RAIOs, many new wholesale services will be available to competing licensees, including local loop unbundling, bitstream, access to landing station, access to earth station and carrier selection.”
This is a follow-up from the TRA’s previous ruling, which was issued on 31 December, 2017 and directed both Omantel and Ooredoo to revise their RAIOs in accordance with amendments issued by the authority.