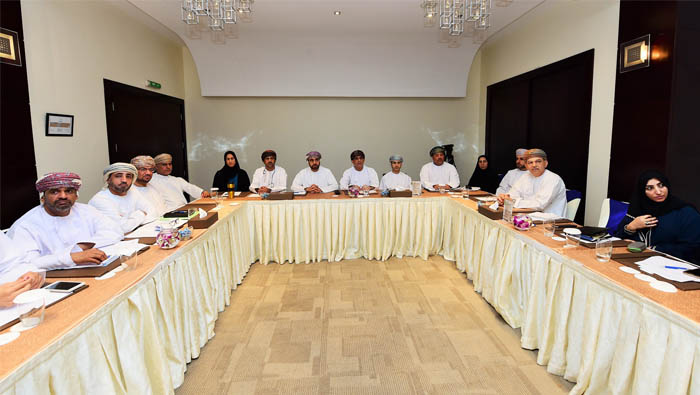 Muscat: A meeting on the studies of the economic burden of tobacco on the Omani Society or national economy was held on Wednesday in the presence of Dr. Said bin Harib Al Lamki, Director General of Primary Health Care and member of the Executive Board of the Gulf Health Council.
The meeting, held at the main conference hall of the Ministry of Health (MoH), witnessed the participation of Dr. Sophia Delipalla, an expert in the economics of tobacco from the University of Macedonia in Greece along with the members of the National Tobacco Control Committee and Gulf Health Council.
Dr. Al Lamki talked about the economic burden of tobacco and the role played by the member States in the Gulf Health Council, including the Sultanate, through developing strategies, enactment of legislation and raising awareness, as well as adopting the project of the economics of tobacco, which is implemented at the level of members States.
He added that this project addresses the study of data, issues and categories that have not been studied before.
The study deals with tobacco impacts in terms of cost per person or treatment cost, as well as the diseases caused by smoking including cancer, respiratory diseases and other diseases.
It is worth mentioning that this study will be completed by June 2019 and will be published and circulated to all community members in order to learn about the negative impacts of tobacco use in the Sultanate.
This study is the first study in this field in the GCC countries.