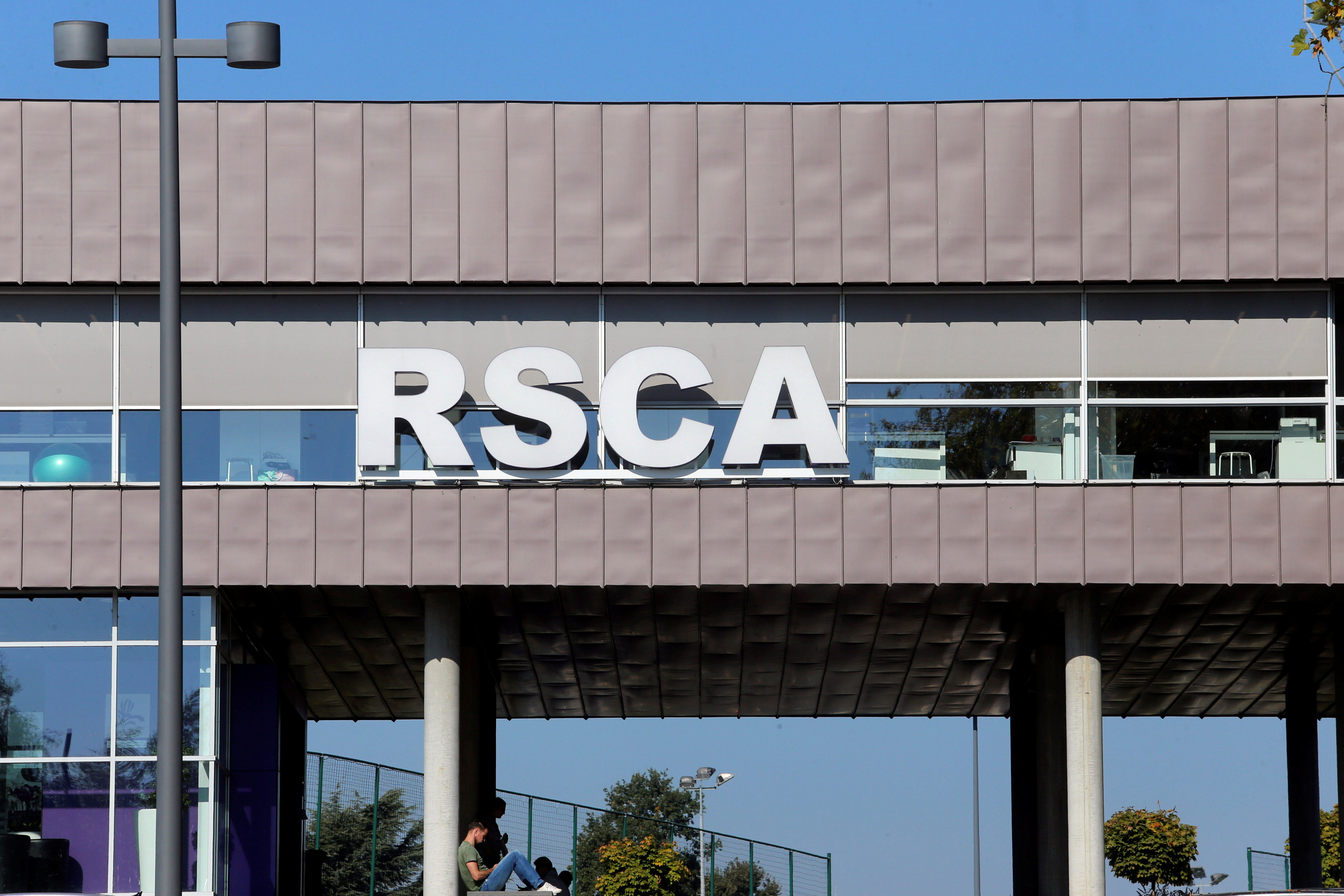 BRUSSELS: Belgian police raided soccer clubs across the country on Wednesday and detained the coach of champions Club Bruges, two top agents and others for questioning about financial fraud and possible match-fixing.
Police carried out a total of 44 searches at leading Belgian clubs and residences, federal prosecutors said in a statement. A further 13 raids also took place in France, Luxembourg, Cyprus, Montenegro, Serbia and Macedonia.
Belgium's "Big Three" clubs -- Anderlecht of Brussels, Standard Liege and Bruges -- all confirmed their premises had been searched. Bruges said their Croatian coach Ivan Leko was also taken in for questioning. The club are competing in the Champions League against Atletico Madrid, Monaco and Borussia Dortmund.
The raids and arrests, which top-selling Belgian newspaper Het Laatste Nieuws said had shaken Belgian football to its core, come just three months after the country reached the World Cup semi-finals.
That success was achieved with a squad largely nurtured as teenagers in the local Jupiler Pro League before their Belgian clubs transferred them for substantial profits to bigger name outfits in England, France, Italy and Germany.
Investigators were also questioning leading soccer agents Mogi Bayat and Dejan Veljkovic, as well as a former general manager of Anderlecht, Herman Van Holsbeeck, and two referees, judicial sources said.
Other clubs raided included current league leaders Racing Genk and 2014-2015 champions KAA Gent.
"A large number of people have been deprived of their liberty and taken in for a thorough interrogation," the prosecutors said, adding that a judge would later decide who should be held in custody or formally arrested.
Prosecutors said the searches were related to an investigation launched at the end of 2017 into suspect financial transactions in the top Belgian league, with possible charges of criminal organisation, money laundering and corruption.
Some agents were suspected of hiding commissions on transfers, players' pay and other payments from the Belgian authorities, the prosecutors said.
"During the investigation there were indications of possible influencing of matches in the 2017-2018 season," the prosecutors said.
Some of the house searches were carried out at the homes of club directors, soccer agents, referees, a former lawyer, a trainer, journalists and at an accountancy office.
The searches abroad were chiefly at offices and residences of people used to set up the suspect transactions, the prosecutors said.