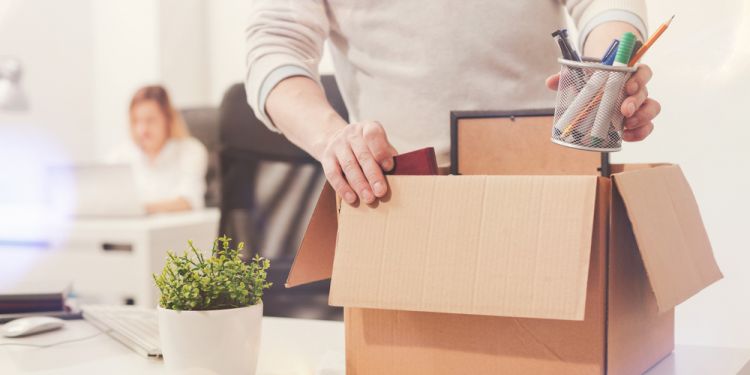 Muscat: Expatriate employees working in the Sultanate can’t be subjected to an immediate departure from the country by their employers at the end of their contract regardless of the visa validity, if there are reasonable justifications to extend their stay.
However, these justifications should be approved by the competent authorities, said top lawyers in Oman.
In a series of articles about Oman’s rules and regulations, entitled “Know Oman”, experts guide readers on their rights and responsibilities while working and living in Oman.
**media[985287]**
Speaking exclusively to the Times of Oman, representatives of Mohammed Ibrahim Law Firm, a leading legal office in Oman, explained whether the employer can force his/her employee to exit the country right after termination.
“This is a complicated matter and needs to be looked at from various angles. First of all, before the employer asks his/her employee to depart from the country at the end of his/her service, the employer needs to settle the legal entitlements of his/her employee. That means the employer can’t force him/her to exit before settling all financial issues, unless the authorities order the contrary,” said Dr. Mohammed Ibrahim Al Zadjali, Chairman of Mohammed Ibrahim Law Firm.
“Once the employer is through with it, he/she then has no legal right to enforce the departure of the employee directly, but can initiate the procedure with the competent authorities,” Al Zadjali said.
He added that the ultimate decision over the departure of the expat employee lies in the hands of the authorities and not the employer.
Another expert of the law firm said that according to Article 28 of the Immigration Act, every expatriate should leave the country with his/her family at the end of his/her visa, unless it is renewed.
“This means that under the general rule, the expat should leave the country after the termination of his/her employment contract and before reaching the expiration date of the visa so that it can be cancelled on departure at the airport,” the expert said.
However, he added that there can be some exceptions to this situation.
“First, if the employee obtains an NOC from his/her employer, then he/she is not bound to leave the country at the end of the service and his/her visa can simply be transferred to the new employer,” the expert explained.
In another case, the Director General of the Police – Inspection Department – can also prevent the expat from leaving the country if he/she has debts to be settled or if he/she is requested to stay in Oman for a case at the court (subject to the court order) or for any other reason
He continued saying that if the expatriate has an ongoing case and wants to stay in Oman till the end of the case, he/she may apply to the immigration department for visa extension, if the visa expires before the case is closed. “The department has discretional power to accept/reject the demand or grant a particular grace period.”
Another spokesperson of the firm said that it is to be noted that people tend to think that residence issues are governed by Oman’s Labour Act.
“Most expatriates think that residence matters are governed by the Labour Act, but in reality, the entry and departure from Oman at the end of an employee’s service period are regulated by the Immigration Act.
“In light of this, getting the work visa approved from the competent authority, that is the Ministry of Manpower, is one of the reasons for legal entry to the Sultanate, which must further be confirmed by the Immigration Authorities, in accordance with provisions of the Immigration Act,” the spokesperson explained.
Moreover, he added, the same coordination between the Labour and Immigration Departments also applies to the departure from the country.
Mohammed Ibrahim Law Firm ([email protected]) was established 11 years ago and is serving clients through its offices in Muscat and Sohar, as well as operating on a request basis in other areas, such as Duqm.
It offers legal representation across a wide range of practice areas that include labour law, corporate, commercial, contracts, banking and finance, international trade, foreign investment, insurance, maritime law, construction and engineering contracts, international arbitration, intellectual property and more.