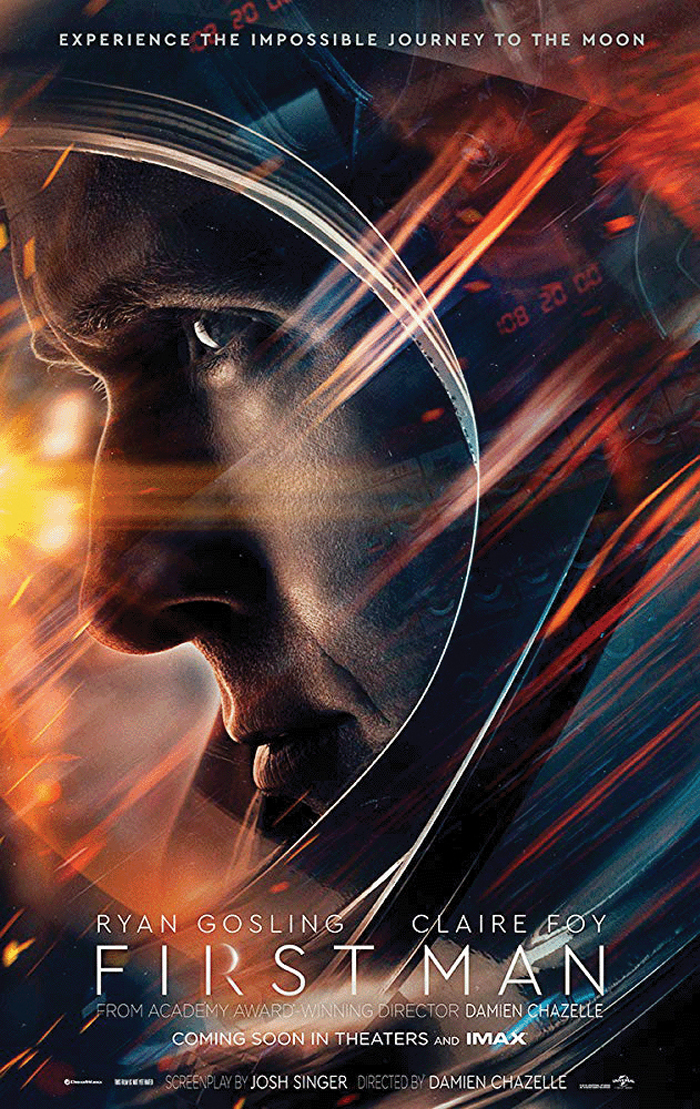 New Release: Helicopter Eela
Cast: Kajol, Tota Roy Chowdhury, Neha Dhupia, Riddhi Sen
Eela is an aspiring playback singer and single mother. She has given up all her dreams to raise her only son. But now her baby son ‘Vivan’ is all grown up and being a typical young millennial, doesn’t want his mother’s life to revolve around him. But being an over protective mother, Eela has other ideas and joins her son’s college to spend more time with him. Unfortunately her plans backfire and she suffers a backlash from Vivan for invading his privacy. Will Helicopter Eela manage to salvage her relationship with Vivan and find her calling again?

Other releases this week
**media[945526]**
Bad Times at the El Royale
Cast: Jeff Bridges, Jon Hamm, Cailee Spaeny, Chris Hemsworth, Dakota Johnson, Nick Offerman
Seven strangers, each with a secret to bury, meet at a run-down hotel in Lake Tahoe in 1960s California. Over the course of a fateful night, they all get one last shot at redemption before everything goes wrong.

**media[945527]**
A Star is Born
Cast: Bradley Cooper, Lady Gaga
A movie star helps a young singer and actress find fame, even as age and alcoholism sends his own career into a downward spiral.

**media[945528]**
Kayamkulam Kochunni
Malayalam
Cast: Mohan Lal, Nivin Pauly
Dreaded by the rich and corrupt and revered by the poor and downtrodden, Kayamkulam Kochunni was a Robin Hood of sorts. The film chronicles the life and times of the legendary 19th century highwayman, and how he rose from his humble beginnings.
to become a timeless folk hero

**media[945529]**
What They Had
Cast: Aimee Garcia, Blythe Danner, Hilary Swank, Michael Shannon, Robert Forster,
Taissa Farmiga
Bridget (Hilary Swank) returns home at her brother’s (Michael Shannon) urging to deal with her ailing mother (Blythe Danner) and her father’s (Robert Forster) reluctance to let go of their life together.
**media[945531]**
My Giraffe
Cast: Dolores Leeuwin, Liam De Vries, Martijn Fischer
Patterson, a small boy, has a big friend: Raf, a giraffe. They are born on the same day, live next door to each other and are inseparable.