One arrested for stealing boat engine in Oman 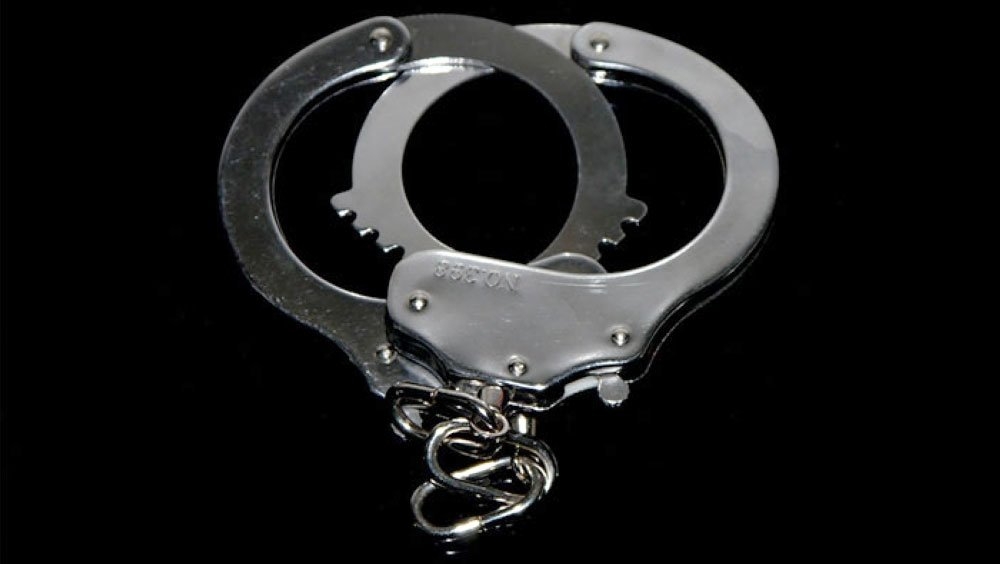 Muscat: One person was arrested on charges of stealing a boat engine in the wilayat of Shinas, Royal Oman Police (ROP) has said.
In an online statement, ROP said, "The Criminal Investigation department at Shinas Police Station managed to arrest one person for stealing a boat’s engine in Shinas."
An official at ROP said that an Omani citizen had complained that his boat’s engine was stolen. "After a search and investigation, the culprit was nabbed and was referred to Public Prosecution for further investigation," he said.