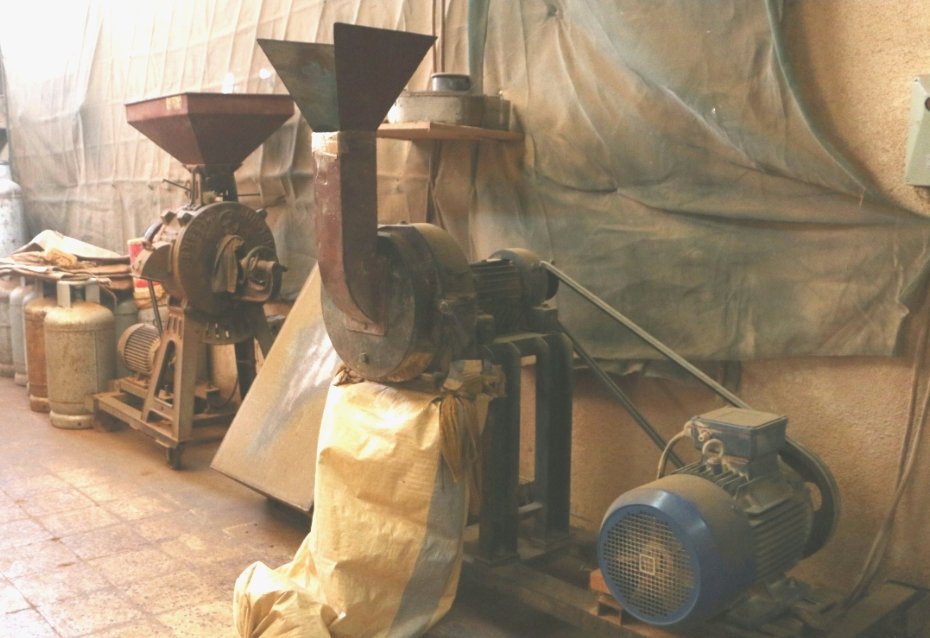 Muscat: Oman’s consumer watchdog seized over hundred kg of foodstuff that was being re-packaged as branded items, the Public Authority for Consumer Protection (PACP) has announced.

Officials said that the entire facility was being run by a citizen, on a farm in Barka.

In a statement online officials said that the facility contained, “48 sacks of coffee, cooking oil and 150 kg of garlic,” and over hundreds of kg of spices. Authorities also found, “55,400 plastic packages that were all set to be filled with goods, some of which had the names of legitimate businesses”, officials added.
**media[945227]**
Yosuf Ahmed al Riyami, Director of PACP in Barka said, “After investigating the incident and the expat employees, it became apparent that the operation was being run by an Omani national who owned it. Most of these operations are run on rented farms

“What makes it worse,” he added, “is the lack of a lease between the accused and the owner of the farm in most cases.”

The statement added, “PACP advises all merchants and businesses to follow regulations and health requirements and to avoid harming consumers in any way. It also encourages consumers to report infractions by businesses.”
**media[945228]**
This operation violated Articles 3 and 7 of consumer protection laws, which says it is prohibited to deal with goods or services without following safety and health regulations. Article 7 prohibits dealing with counterfeit or unauthorised goods. The case file was handed over to the Public Prosecution.