House of Zaya: An High Fashion Brand In Oman 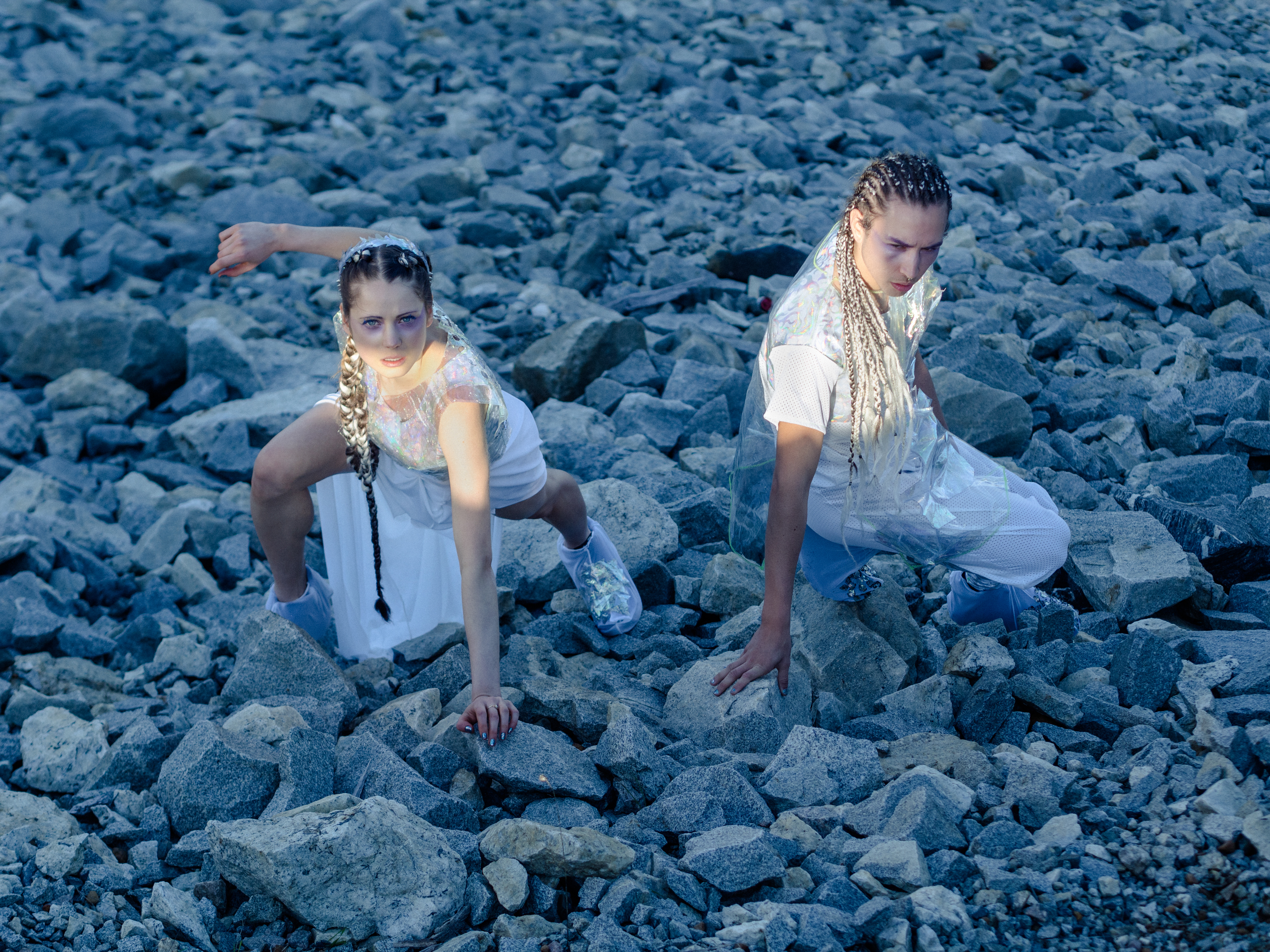 It is fascinating how fabrics and contemporary art come together, fusing and complementing one another, in the wearable creations we call fashion. With garments that are edgy, chic, and utterly unique, the pieces coming out of Janaab Sayyida Daliya Fakhri Al Said’s House of Zaya are absolute show-stoppers.

The artistic journey of fashion, from its creation to its presentation on the wearer can bring out a kind of thought-provoking rebellion, which is certainly the case for House of Zaya, a concept-driven, unisex fashion brand whose collections are composed of ultra-futuristic, handmade garments that are crafted to perfection by the talented Daliya Al Said herself.

Daliya Al Said grew up around the world, from Japan to Germany to South Africa, and was raised in a creative environment; her mother is a potter with a successful business, and her father works as an Omani ambassador, currently in Malaysia. At heart, Daliya is an experimental artist, and she found her focus after becoming acquainted with fashion and realising that her true passion was creating usable conceptual art. She moved to Australia and studied fashion and textile at Curtin University in Perth in hopes of honing her skills and turning her creative vision into a reality.

Moving to Australia opened new unexplored doors for the young designer as she started experimenting and designing pieces for herself. She played with various fabrics — mesh, organza, silk, sheer polyester, and translucent knits, as well as materials such as gold embroidery, metallic threads, sequins, and holographic plastic.

Her bold style caught people’s attention, and in 2013 House of Zaya came to life when she released her first collection, “Ghoti”, which was inspired by water-pollution and featured fish-scaled fabrics and materials.

The following year, she began work on her second collection, a hybrid of Bedouin fashion and contemporary art. “I wanted to educate people in my class, to show them that we have cool things in our culture,” she said. The collection was a hit and was featured in the opening of the Fringe World Festival 2014 in Perth.

Daliya’s portfolio continued to grow as she began styling, everything from an editorial photo shoot for German magazine, Material Girls, to ad campaigns for Australian Generic Accessories and Boudoir Spa in Oman. And, earlier this year, House of Zaya found its digital home with the launch of her online store. This fresh, young clothing line has attracted quite a bit of acclaim with only two collections under its belt, and all eyes are on Daliya as she prepares her third collection, which promises to be more localised with playful, sparkly touches.

I appreciate designers who put a lot of thought into what they create, because as a consumer, when I’m on the hunt for a bomber jacket or a new pair of pants, I know I could easily walk into a Zara and walk out with a great basic. But what I want out of my clothing is expression; pieces that will portray my sense of fashion.

When you find a piece of clothing that you love, it is either a reflection of you or of the person you want to be. So, how could you not feel an overwhelming desire to own a beautiful object that perfectly encapsulated one facet of your being when you come across it?
I had one of those moments as I explored the current Zaya collection. It came in the form of a purple translucent organza jacket, a killer look I’d sport any day. I love it and I want it. I want it because what I really desire, and what House of Zaya delivers, is an expression of bright, brilliant, fearless individuality.