Football: Balotelli will get Italy recall when in form - Mancini 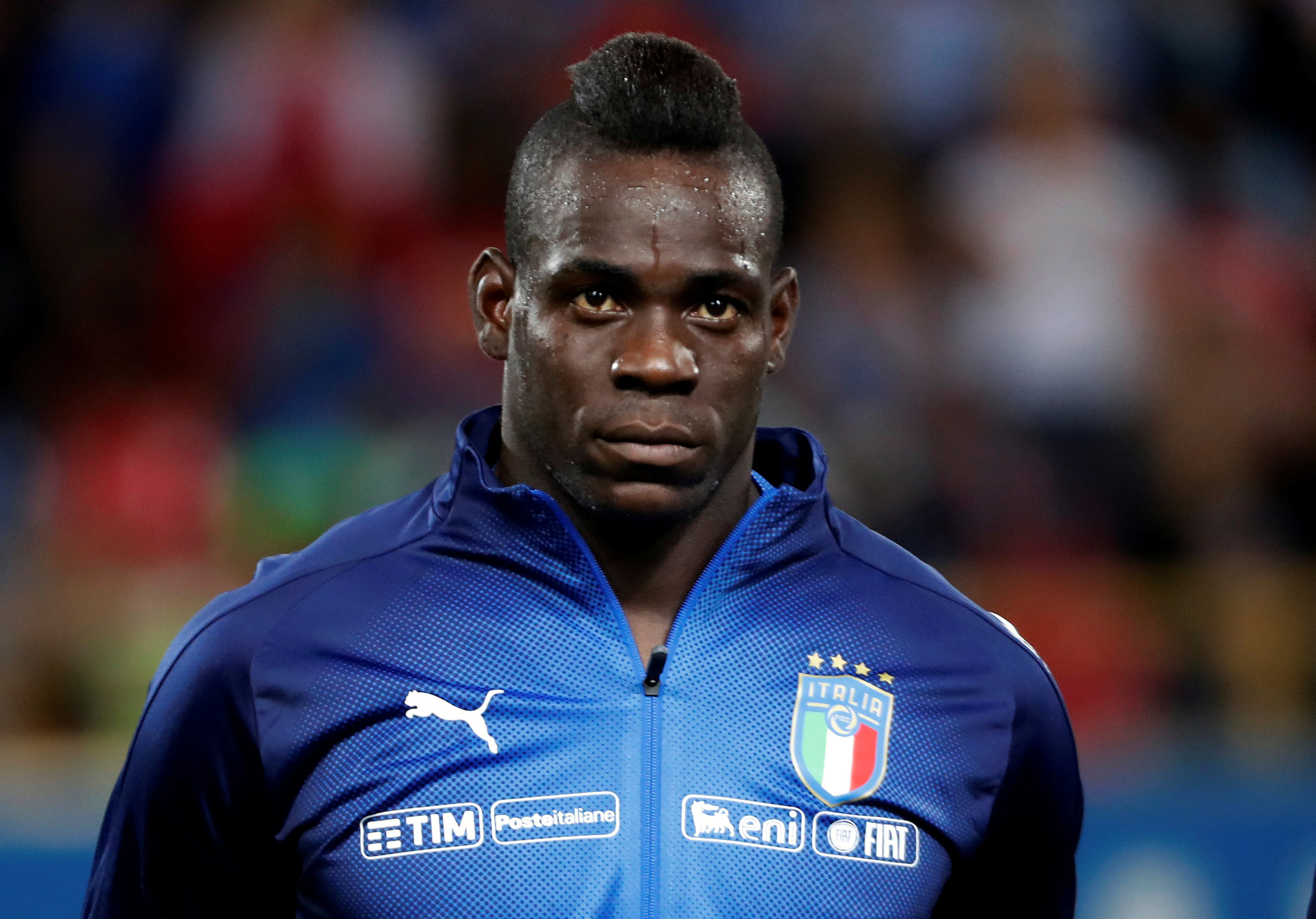 MILAN: Mario Balotelli will be recalled to the Italy squad when he is in form, coach Roberto Mancini said on Monday of his decision to drop the maverick forward for this month's two internationals.
Mancini said the same would apply to Torino striker Andrea Belotti who was also omitted. Both decisions were based on a "technical judgement", Mancini said.
Balotelli was recalled after a four-year absence and given the captaincy for Mancini's first matches in charge in May but the 28-year-old has played only three times for his French club Nice this season and failed to score.
He was left out of the squad altogether for their match against Toulouse at the weekend.
Belotti has played in all Torino's eight Serie A matches this season but has scored only twice -- well short of his usual standards.
"They are not in the best form at the moment but they are part of the group and the door is open for everyone. When they are at 100 percent they will be recalled," Mancini said.
Italy host Ukraine in a friendly in Genoa on Wednesday and visit Poland for a Nations League match four days later, having taking one point from their opening two games in the new competition.
Mancini, attempting to rebuild the team with young players after Italy's failure to qualify for this year's World Cup, called for patience.
"The word patience is not part of our soccer vocabulary, we are used to criticism," he said, adding that the priority was the Euro 2020 qualifiers starting in March.
"We knew that the road would not be easy and I prefer to note that a month ago we lost against the European champions with an under-23 team," he said, referring to last month's 1-0 defeat by Portugal in which Italy fielded a youthful side.
"That is our path and we must continue. With hard work, we will put together a good team. Playing the Nations League is better than playing friendly games, but the goal remains to qualify for Euro 2020.
"We have chosen to focus on young players and it will take some time. They deserve to have the chance to try and put the team back among the world's best," Mancini added.
"But it also means that you need a little bit extra to play for the national team --- 70 percent is not enough."