Hiroshima survivors look to Obama visit for disarmament, not apology 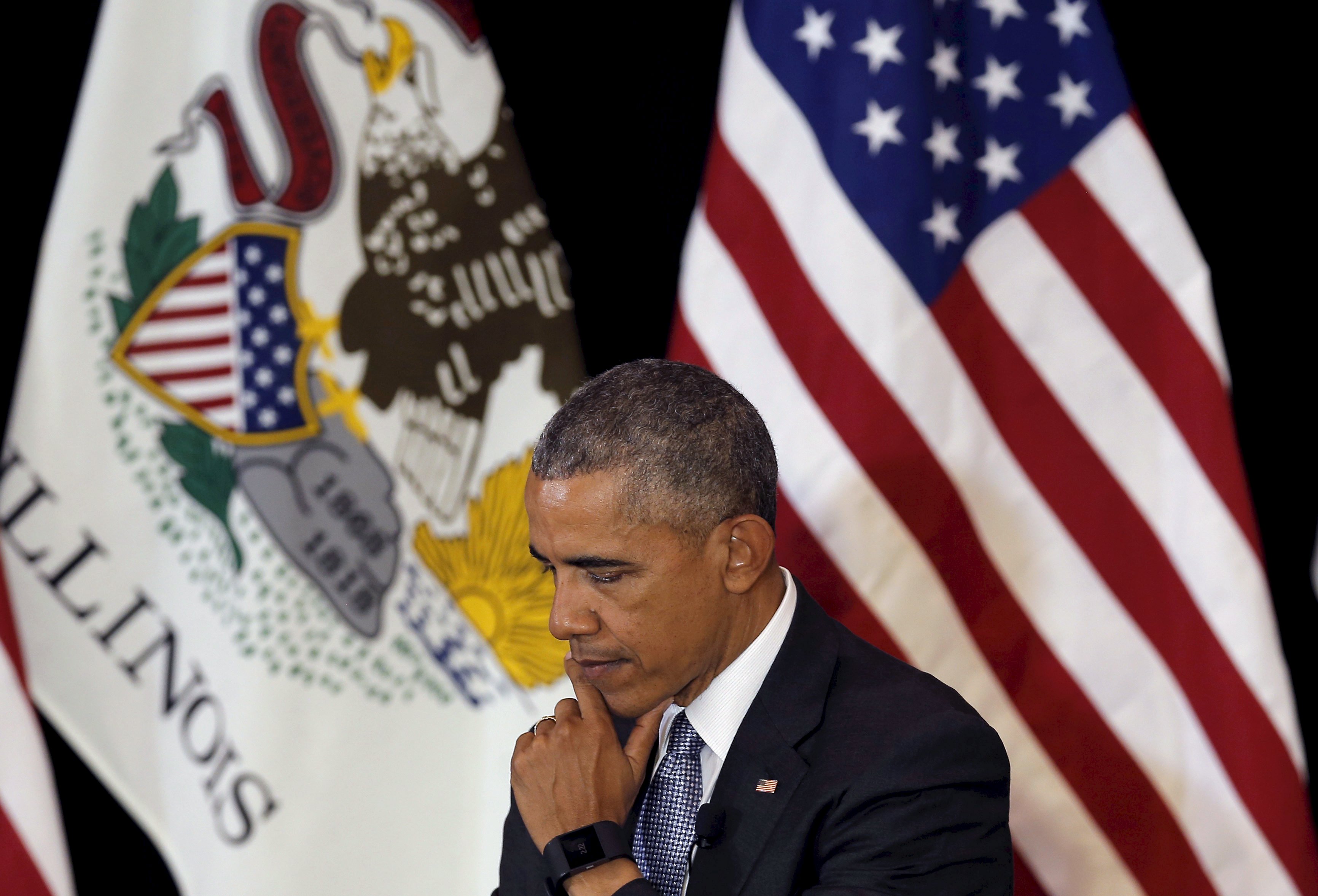 Hiroshima(Japan): Progress on ridding the world of nuclear weapons, not an apology, is what Hiroshima would want from a visit by US President Barack Obama to the Japanese city hit by an American nuclear attack 71 years ago, survivors and other residents said.
US Secretary of State John Kerry said during a visit to the city on Monday that Obama wanted to travel there, though he did not know if the president's schedule would allow him to when he visits Japan for a Group of Seven summit in May.
No incumbent US president has ever visited Hiroshima.
A presidential apology would be controversial in the United States, where a majority view the bombing of Hiroshima on August 6, 1945, and of the city of Nagasaki three days later, as justified to end the war and save US lives.
The vast majority of Japanese think the bombings were unjustified.
"If the president is coming to see what really happened here and if that constitutes a step towards the abolition of nuclear arms in future, I don't think we should demand an apology," said Takeshi Masuda, a 91-year-old former school teacher.
"It has been really tough for those who lost family members. But if we demand an apology, that would make it impossible for him to come," he told Reuters.
Masuda's mother died a few weeks after being caught in the nuclear attack.
At schools where he taught after World War Two, some students had been orphaned, others severely burnt.
A US warplane dropped the atomic bomb on Hiroshima, killing thousands of people instantly and about 140,000 by the end of that year. Nagasaki was bombed on August 9, 1945, and Japan surrendered six days later.
Miki Tsukishita, 75, remembers watching something shiny falling from the sky over Hiroshima that morning. He ran back into his house shouting: "The sun is falling down". That shielded him from direct exposure to the blast, heat and radiation.
Tsukishita was among those who placed an advertisement in the Washington Post in 1983 urging then-president Ronald Reagan to visit Hiroshima.
Tsukishita wants Obama, who received the Nobel Peace Prize in part for his push for nuclear disarmament, to use his influence to persuade leaders of other nuclear-armed countries to visit Hiroshima too, so they understand the inhumanity of atomic weapons.
"What really matters is not repeating the tragedy. I want him to say to other nuclear states 'I've come to Hiroshima, so should you'," he said.
Hiroshi Harada, a former head of the atomic bomb museum Kerry visited this week, was six when the bomb was dropped.
"At that moment, we saw people burned black, having their skin melted or limbs blown apart. It is unlikely that survivors would be in a cheery, welcoming mood," Harada said. "But President Obama would be making a very delicate political decision to come to Hiroshima. I would want to accept his visit with hopes that it will lead to the next action (for the abolition of nuclear arms)."