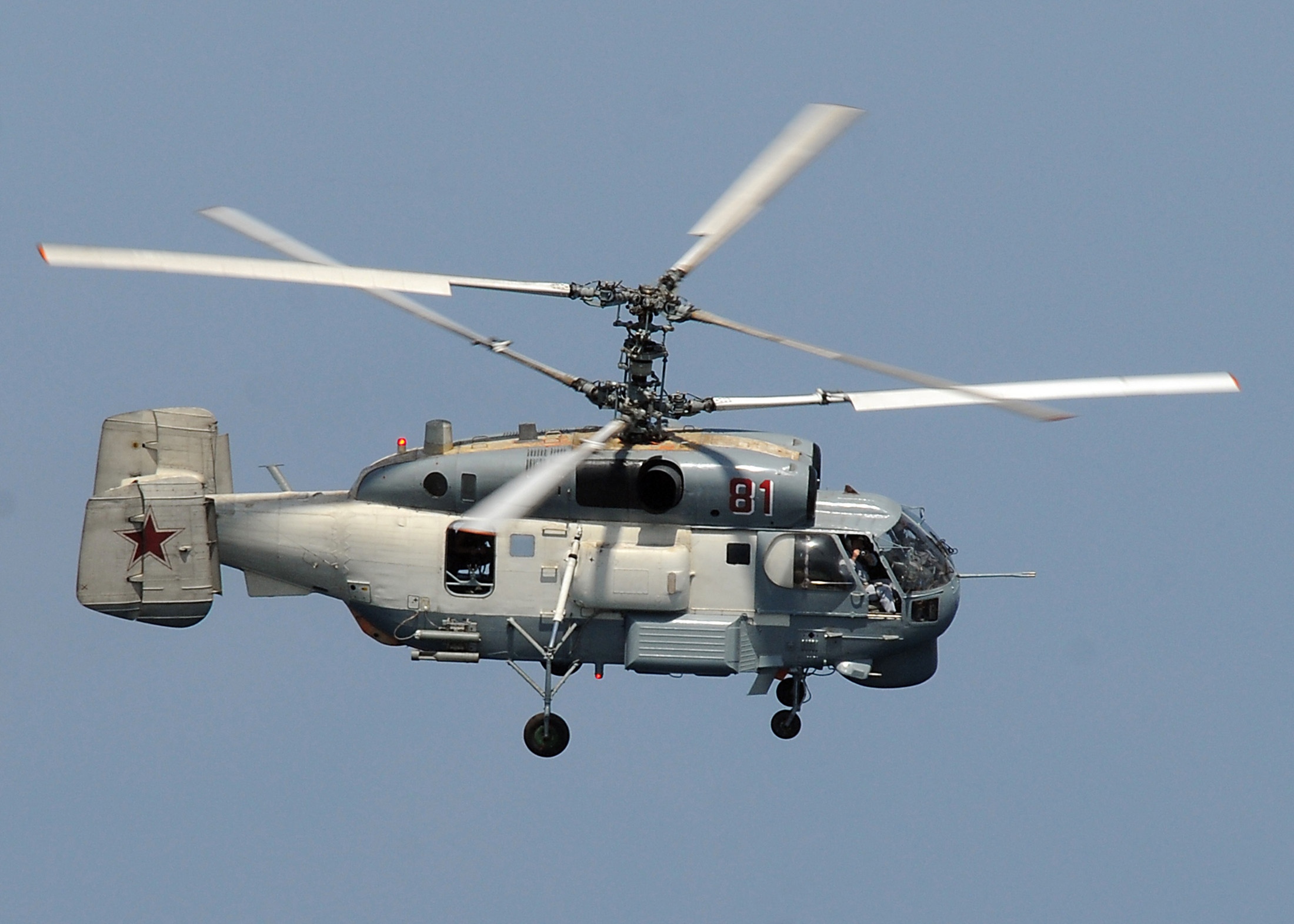 Washington: Two Russian warplanes with no visible weaponry flew simulated attack passes near a US guided missile destroyer in the Baltic Sea on Tuesday, a US official said, describing it as one of the most aggressive interactions in recent memory.
The repeated flights by the Sukhoi SU-24 warplanes, which also flew near the ship a day earlier, were so close they created wake in the water, with 11 passes, the official said.
A Russian KA-27 Helix helicopter also made seven passes around the USS Donald Cook, taking pictures.
The nearest Russian territory was about 70 nautical miles away in its enclave of Kaliningrad, which sits between Lithuania and Poland.
"They tried to raise them (the Russian aircraft) on the radio but they did not answer," the official said, speaking on condition of anonymity, adding the US ship was in international waters.
The incident came as NATO plans its biggest build-up in eastern Europe since the Cold War to counter what the alliance, and in particular the Baltic states and Poland, consider to be a more aggressive Russia.
The three Baltic states, which joined both NATO and the European Union in 2004, have asked NATO for a permanent presence of battalion-sized deployments of allied troops in each of their territories.
A NATO battalion typically consists of 300 to 800 troops. Moscow denies any intention to attack the Baltic states.
The USS Donald Cook had just wrapped up a port visit in the Polish city of Gdynia on April 11 and then proceeded out to sea with a Polish helicopter on board.
The first incident took place on April 11, when two SU-24 jets flew about 20 passes near the Donald Cook, coming within 1,000 yards (metres) of the ship, at about 100 feet (30 metres) in altitude.
That was followed by even closer passes by the SU-24s the following day and the passes by the Russian helicopter. The U.S. defense official said the commanding officer of the Donald Cook believed that Tuesday's incident was "unsafe and unprofessional," but cautioned that a formal US military review of the matter was underway.