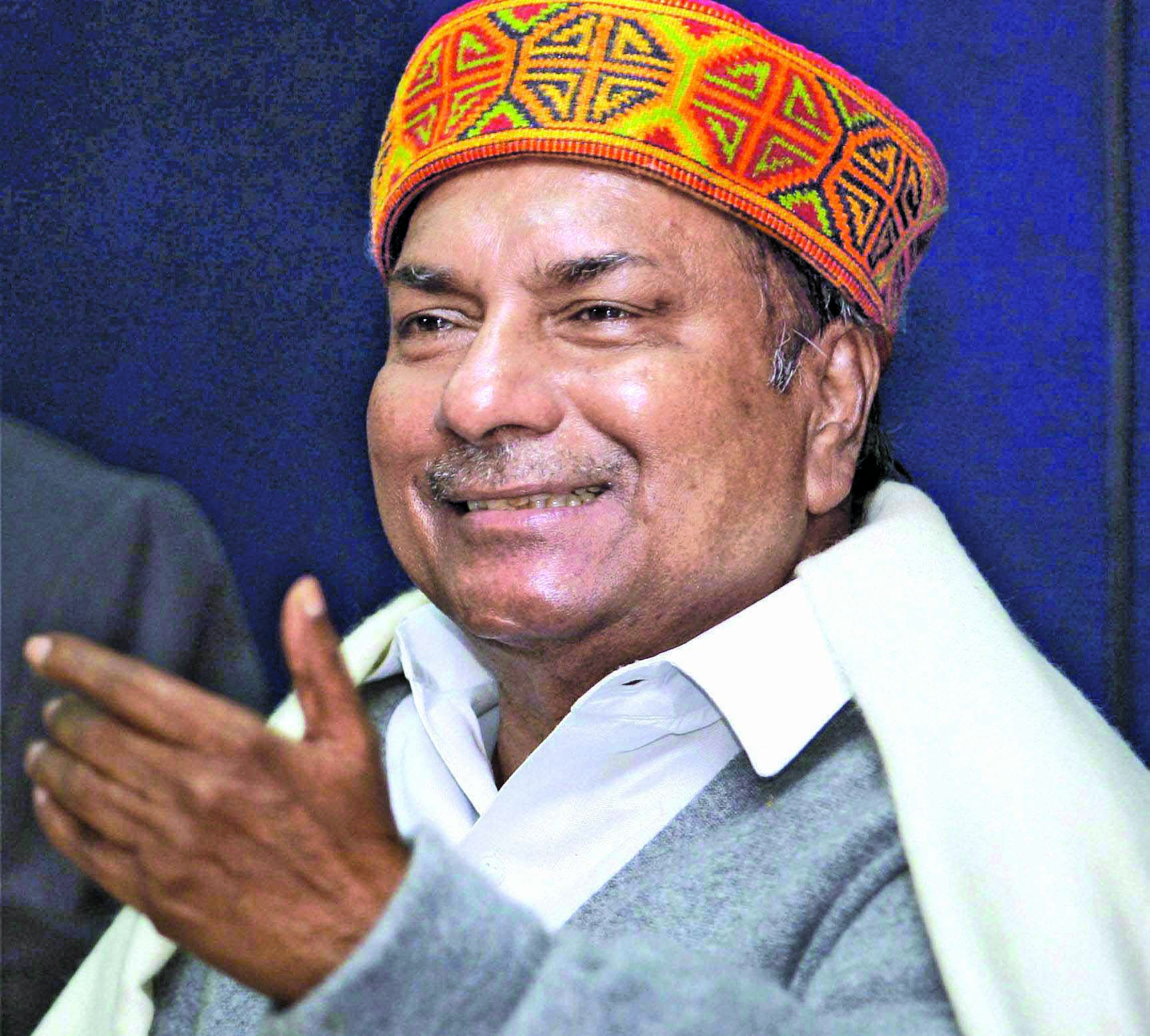 New Delhi: Attacking the Modi government over its decision to sign the Logistics Support Agreement with the US, main opposition party Congress on Wednesday said it is "disastrous" and will hit the independence of India's foreign policy while Left parties termed it as "dangerous and anti-national".
"NDA Government's decision to sign Logistics Support Agreement with the US is the beginning of the end of the independence of India's foreign policy and strategic autonomy."
"It is a disastrous decision. Government should retract the decision and should not sign this agreement and other foundation agreements", senior party leader A K Antony, who was defence minister in the United Progressive Alliance (UPA) regime, said.
Left parties also lashed out at the government for its "in principle" agreement for a Logistics Exchange Memorandum of Agreement (LEMOA) with the US, terming it as "dangerous and anti-national" move and demanded that it "immediately retract" from inking the agreement.
Accusing government of "crossing line" with the move, which the parties said "no other government" had taken since independence, they charged the Narendra Modi dispensation of converting India into a "full-fledged" military ally of Washington and "compromising" country's strategic autonomy.
The communist parties also claimed that there is "no transparency" in what the Union Government does with regard to "such critical policy matters" as Parliament is not taken into confidence and sought to know why the dispensation is "desperate" to "please" US by taking the step "voluntarily".
"Modi Government has taken the dangerous step...In doing so, the BJP Government has crossed a line which no other government has done since independence - converting India into a full-fledged military ally of the United States," the Communist Party of India (Marxist) (CPI(M) noted in a statement.
India and the US had on Tuesday agreed "in principle" to the logistics exchange agreement to enable both militaries to use each other's assets and bases for repair and replenishment of supplies.
Indian Defence Minister Manohar Parrikar and visiting US Defence Secretary Ashton Carter had, however, made it clear that the agreement, which will be signed in "weeks" or "coming months", does not entail deployment of American troops on Indian soil.
Antony insisted that by signing this agreement, India would be gradually becoming part of the American military bloc.
"When UPA was in power, India had all along resisted such proposals. India had traditional relationship with Soviet Union, now Russia from the very beginning. Of late, we are steadily improving our relations with the US also. We always resisted pressure from everybody to be part of a military bloc", he said.