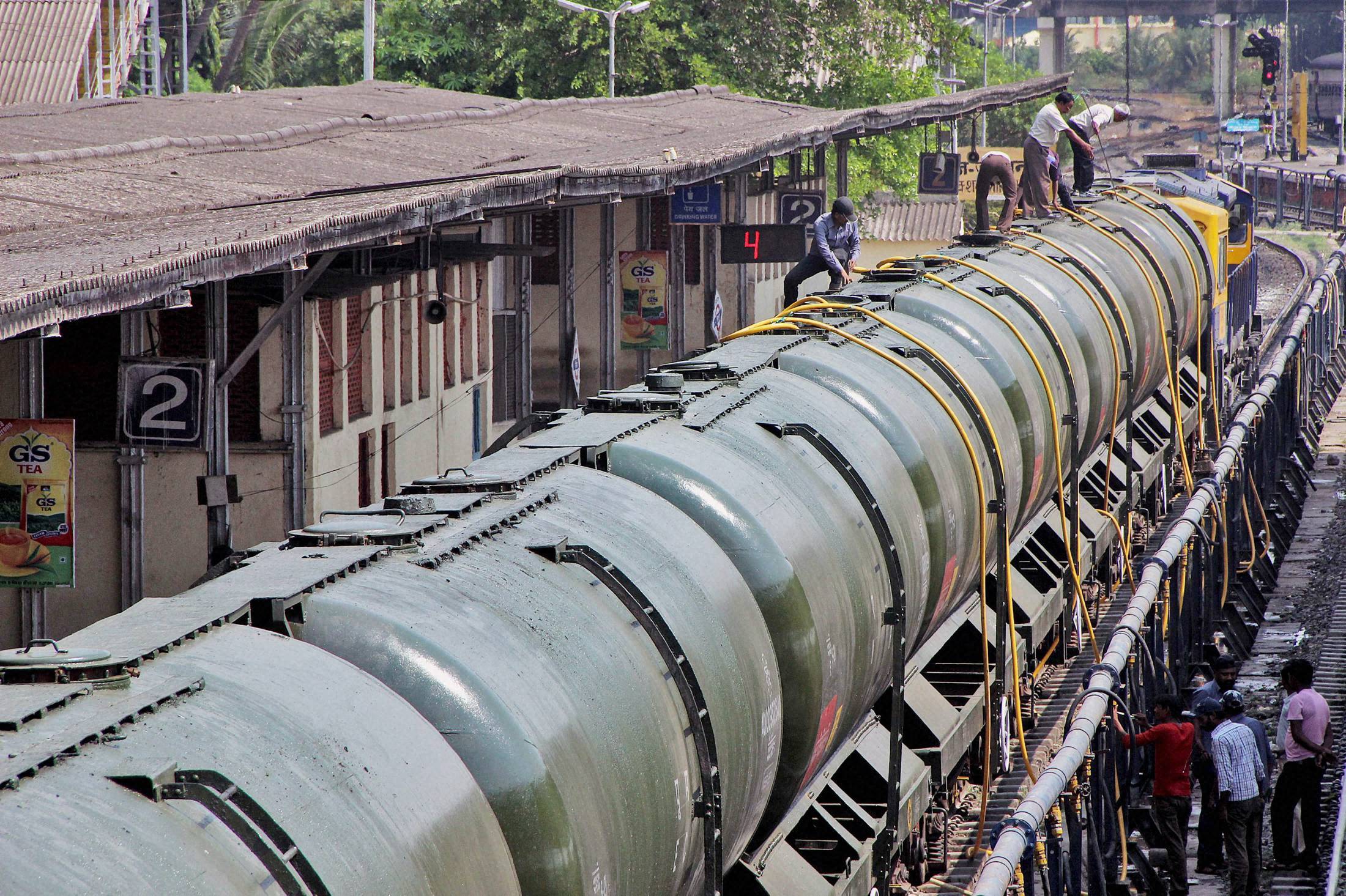 New Delhi: Congress on Wednesday demanded a white paper on the drought situation in the country and the efforts to tackle it in the backdrop of the Supreme Court castigating the government on the issue.
"The government has till date not come out with a single comprehensive statement, leave apart managing the severe drought situation on the ground. Congress demands a white paper comprising the actual situation of the drought and the steps taken thereto," party spokesman Abhishek Singhvi told reporters.
He said that as per Agriculture Minister's own admission, there is a severe drought-like situation in many districts and on an average 90 farmers are committing suicide every week in 2016.
"The shamelessness of the Modi government is in full display when Union Agriculture Minister Radha Mohan Singh tries to playdown the effect of this calamity and says that media is exaggerating the situation," he said.
In drought-hit India's western state Maharashtra alone, nine farmers commit suicide every day, he said, adding that 3,228 farmers have committed suicide in Maharashtra in 2015, the highest since 2001.
India is facing the worst water crisis in a decade with 91 major reservoirs having no more than 29 per cent water, he said, expressing concern that "little affirmative action" is seen from the government to tackle the situation.
"Although two trains carrying water (one yesterday, another today) has been sent to parched Latur city but that quantity is far less than what is actually required for the area.
Latur needs 100 times more water," he said. Instead of providing relief and succour to the people, BJP is busy taking credit on the relief being sent to Latur by putting banners on the relief train, he said. "Even as the country faces the worst drought since 1986-87 but Modi government reduces funds for rural water from Rs 9700 crore in 2013-14 to Rs 5000 crore in 2016-17," he said, adding that the rural distress in several parts of the country has also impacted the rural economy.