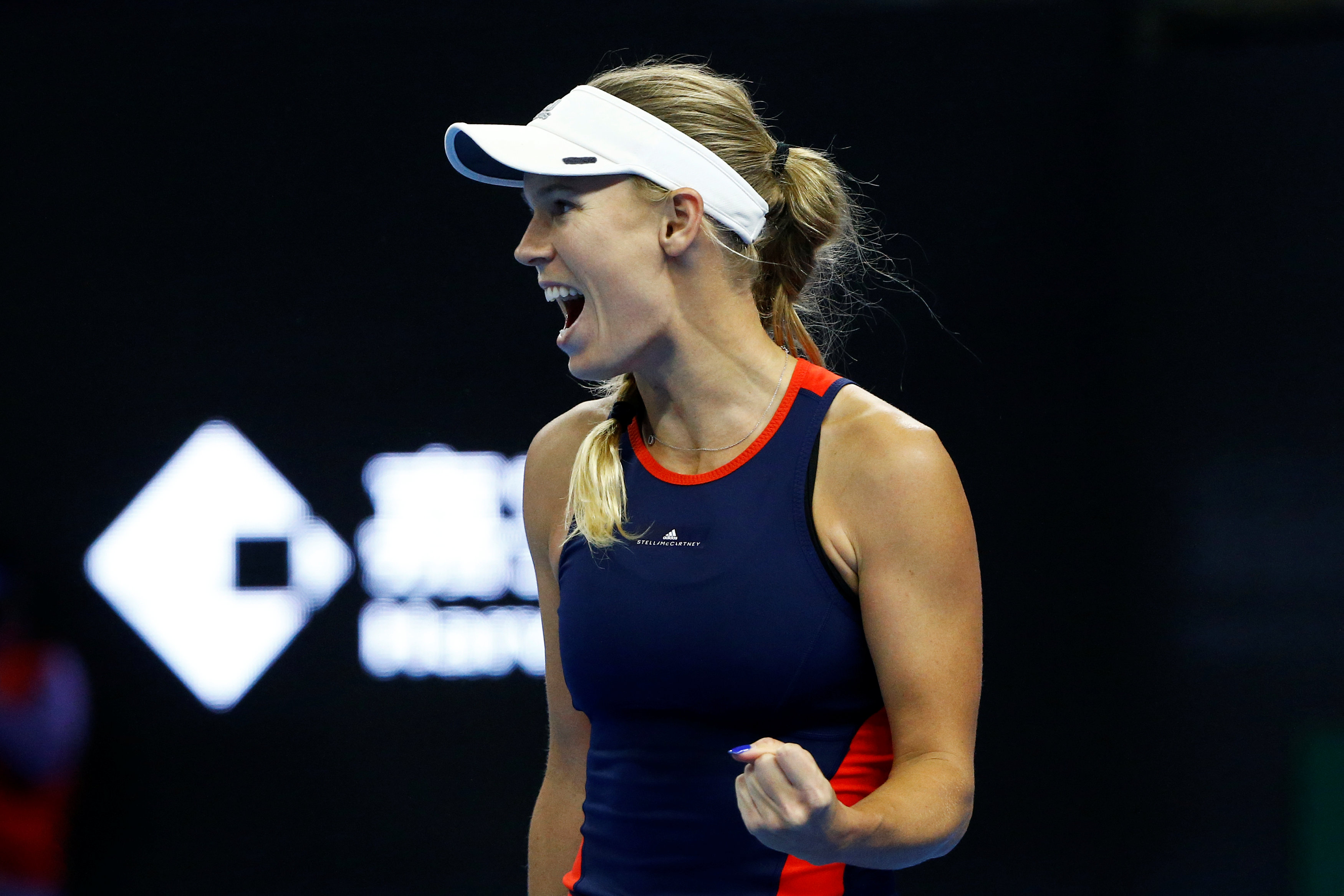 BEIJING: Anastasija Sevastova defeated US Open champion Naomi Osaka 6-4, 6-4 in the China Open semi-finals on Saturday and will take on Caroline Wozniacki in Sunday's title clash.
Sevastova, managing a stomach muscle problem and not quite at 100 percent, controlled the contest by winning three out of eight break point opportunities to knock out the error-prone Japanese player.
The Latvian said she had sustained the problem in her win over Croatia's Donna Vekic in the last 16.
"Playing against Donna, I had some problems with my stomach muscle and never expected to go further. The physios did a good job and somehow I'm still hanging in there, serving OK," world number 20 Sevastova said.
"It (muscle issue) changes the serve a bit. I didn't go too much for aces or fast serves... just tried to hit the angles and placement and that helped."
Sevastova edged a tight first set with a solitary break as Osaka's game showed signs of falling apart. The 20-year-old made 42 unforced errors in the contest.
Osaka also struggled with a lower back problem in the second set as Sevastova raced to a 5-2 lead before closing out the win.
In the other semi-final, Australian Open champion Wozniacki converted five out of eight break point opportunities to thump local hope Wang Qiang 6-1, 6-3 and reach her first hardcourt final since Melbourne.
Sevastova, who is looking for her second title of the season, has never beaten Wozniacki in four previous meetings.