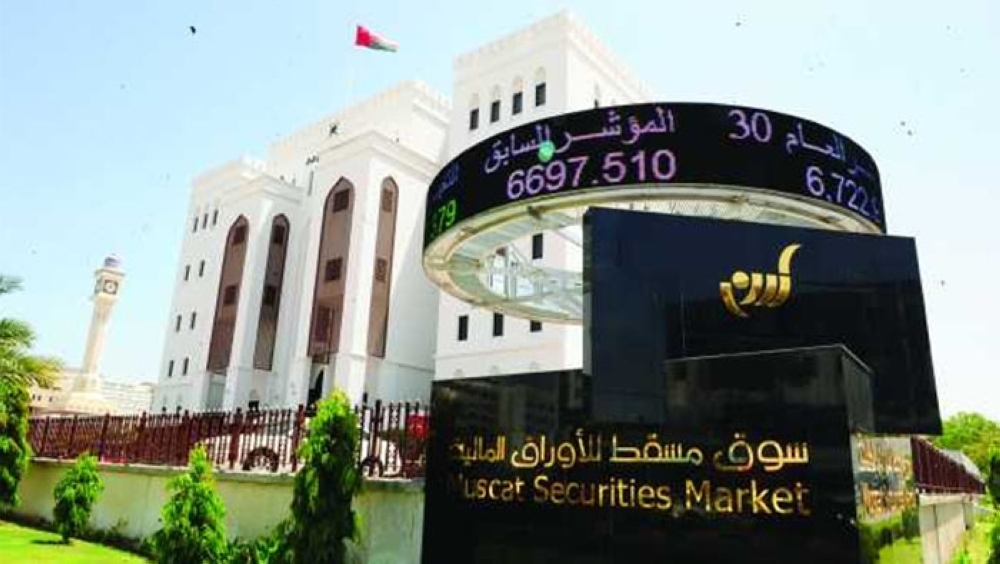 Muscat: Two of Oman's banks are likely to merge in the coming months, following an agreement being signed between the two financial bodies.
Alizz Islamic Bank and Oman Arab Bank are set to merge, after obtaining permission from the regulatory bodies, and a Memorandum of Understanding on the same has now been issued.
A statement released by Alizz Islamic Bank on the Muscat Securities Market website in this context said: “Further to the disclosure published on the Muscat Securities Market website on 24th of May 2018, Alizz Islamic Bank S.A.O.G. has signed a Memorandum of Understanding (MOU) on Thursday 4th October 2018 with Oman Arab Bank S.A.O.C. for the potential merger between the two entities after obtaining the in-principal approval from the regulatory bodies.
The statement added: "The MOU, among other things, contains a broad framework of the merger. It has also been agreed that Alizz Islamic Bank will continue to operate as a dedicated Islamic banking franchise of the merged entity and will maintain management autonomy ensuring that there will be no negative impact on existing customers or stakeholders. Financial and legal advisors have been appointed to conduct a due diligence review of both entities paving the way for the proposed merger.
"As we are only at the early stages of the proposed merger and due to confidentiality obligations, only limited information can be disclosed," said the statement. "Alizz Islamic Bank and Oman Arab Bank will make a more detailed disclosure as soon as they are in a position to do so."