Manchester City bracing themselves to face the best in semis - Aguero 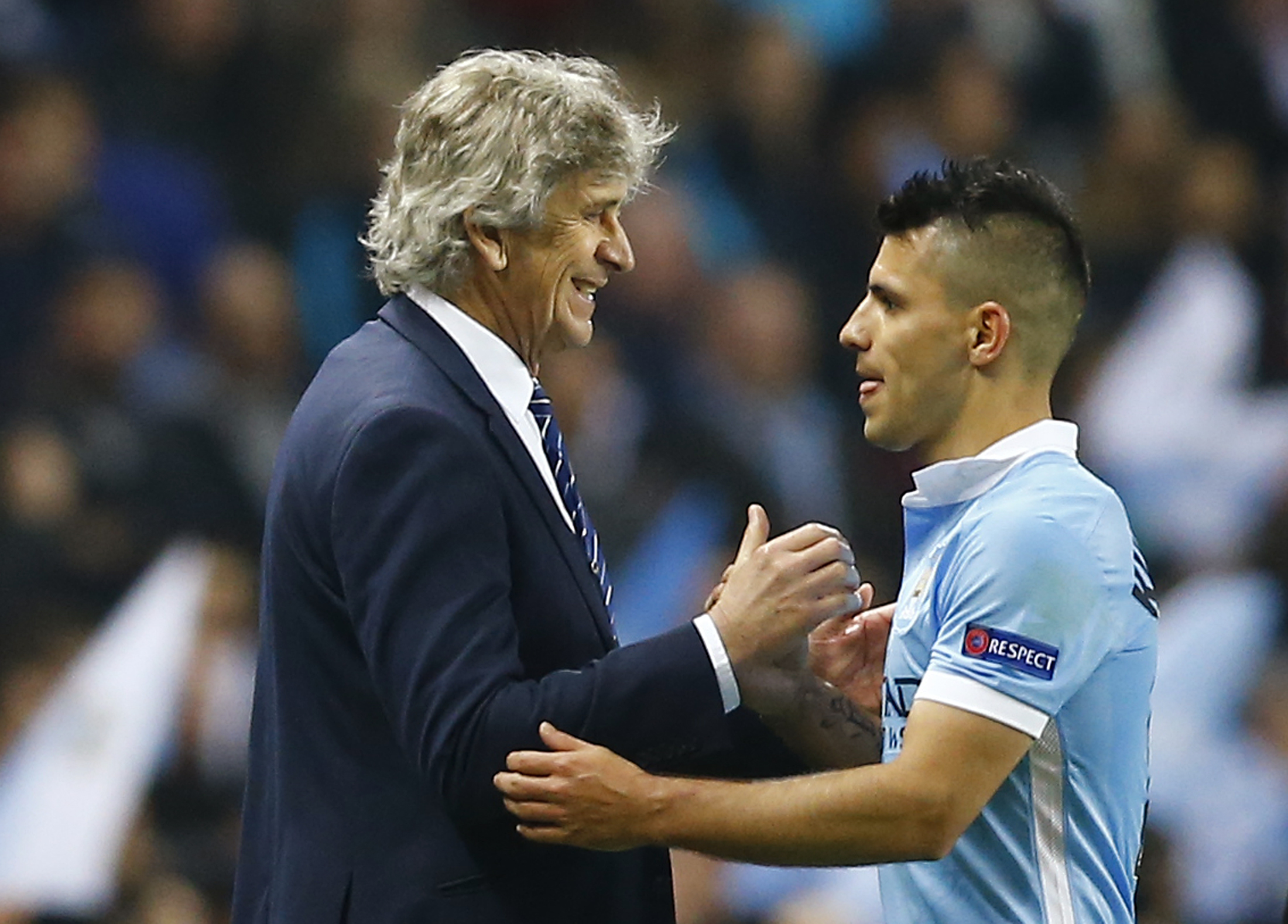 London: Manchester City are ready to face the best players in Europe, striker Sergio Aguero said after a 3-2 aggregate Champions League quarter-final victory over Paris St Germain booked their place in the next round.
Aguero missed a first-half penalty on Tuesday but Kevin De Bruyne's 76th-minute strike saved the Argentine's blushes as it ensured City beat PSG to qualify for the semi-finals of Europe's elite club competition for the first time.
City will be joined by 10-times European champions Real Madrid and with Barcelona, Atletico Madrid, Bayern Munich and Benfica all vying for places in the semi-finals, Aguero knows there is no easy route to win the Champions League.
"At this point you cannot choose. To win the Champions League you have to play against the best and we were up against one of those, a favourite," Aguero told British media.
"This was our goal, to be among the four best teams in the Champions League and now we want to keep growing. The confidence is there, we are in semis and anything can happen.
"We will be at our maximum, depending on who we play against, but we will be going all out to win it."
The draw for the semi-finals will be held on Friday after which City, who are fourth in the Premier League, will turn their attention to Saturday's trip to face 10th-placed Chelsea as they look to clinch the final Champions League spot.