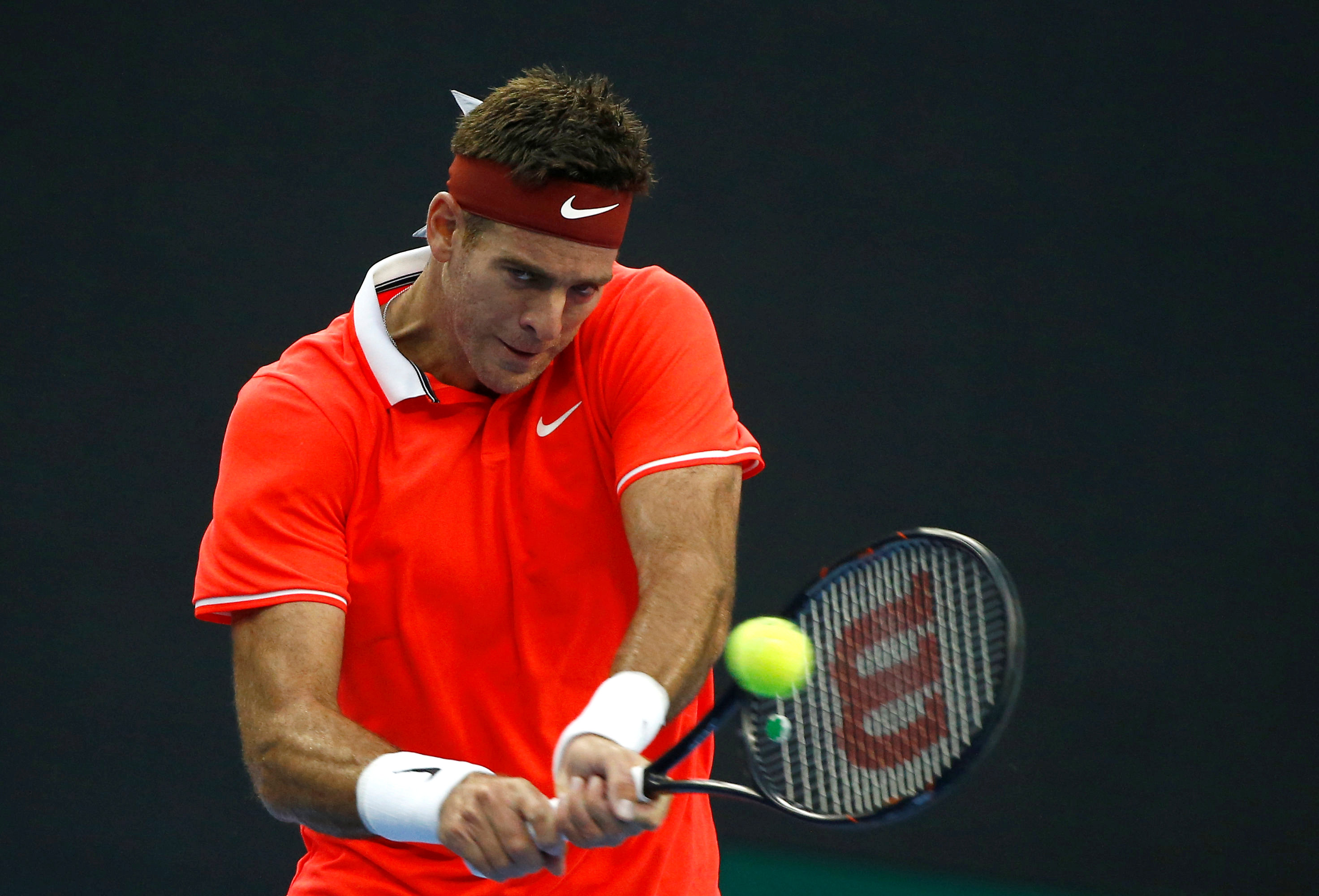 BEIJING: US Open finalist Juan Martin del Potro swatted aside Spain's Albert Ramos-Vinolas 7-5, 6-2 on Tuesday to reach the China Open second round.
Del Potro, playing his first match since losing to Novak Djokovic in the US Open final last month, looked in fine form as he fired 10 aces and won 86 percent of points on his first serve to seal victory in 90 minutes.
The 30-year-old Argentine can qualify for next month's ATP Finals in London for the first time since 2013 if he reaches the final in Beijing. He plays Russia's Karen Khachanov next.
Rafael Nadal, Djokovic and Roger Federer have secured their places in the season-ending tournament.
Bulgaria's Grigor Dimitrov, a finalist in Beijing two years ago, began his campaign with a solid 7-5, 6-3 victory over American Tennys Sandgren.
"It's never easy when you've never played against a guy," said world number eight Dimitrov, who next faces Serbia's Dusan Lajovic.
"So it took me quite a few games to kind of get in a rhythm, see what kind of game plan he had (and) just try to get comfortable in the match."
Spain's Fernando Verdasco was made to work hard before beating France's Gael Monfils 2-6, 7-6(3), 7-6(5) in two hours and 23 minutes.