More than 480 people arrested for begging in Oman 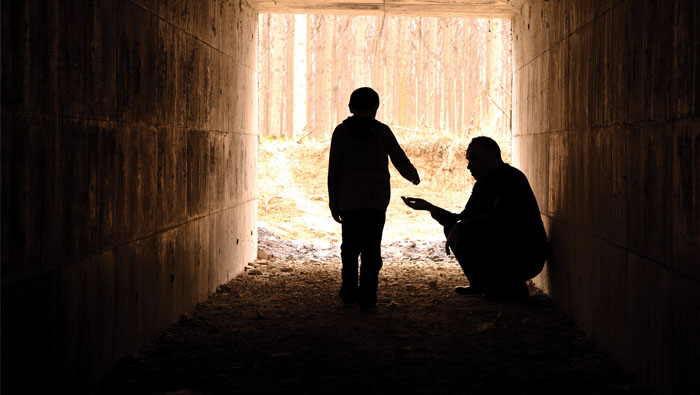 Muscat: A total of 487 people were arrested for begging in the Sultanate from April to June 2018, the Ministry of Social Development announced.
The figure is an 11 per cent increase compared to the same period last year.
Of the 487 arrested, 452 were expats and 35 were Omanis. The ministry also revealed that the ratio of female to male expat beggars arrested was nearly equal, with 210 female expats and 242 male expats.
Overall, 41 of the arrested beggars were under the age of 12. While the age group with the most arrests was 18- to 40-year-old with 236 arrests, females accounted for the majority of arrests in both the under 12 and the 18- to 40-year-old categories.
The data, which covers the period from April 1, 2018, to June 30, 2018, also details the various governorates where the beggars were arrested.
The majority of arrests were made in the capital, Muscat, with 261 people arrested.
Muscat and Adhahirah were also the governorates where female expat beggars accounted for the majority of arrests, with 145 females compared to 99 men in Muscat, and 11 females compared to 10 males in Adahirah.
Parallel to the arrests, 815 anti-begging campaigns were carried out by the ministry in April, May, and June throughout the Sultanate. “Some 70 per cent of all the campaigns in Oman took place in Muscat and Al Buraimi governorates,” the ministry said.
The data by the ministry covered the holy month of Ramadan, which according to experts is a time when begging practices increase.
In June, the Royal Oman Police warned anyone using children to help with begging of being punished with imprisonment of three to 36 months and a fine between OMR50 and OMR100. According to an official, “Beggars take advantage of fasting Muslims by exploiting their faith.”