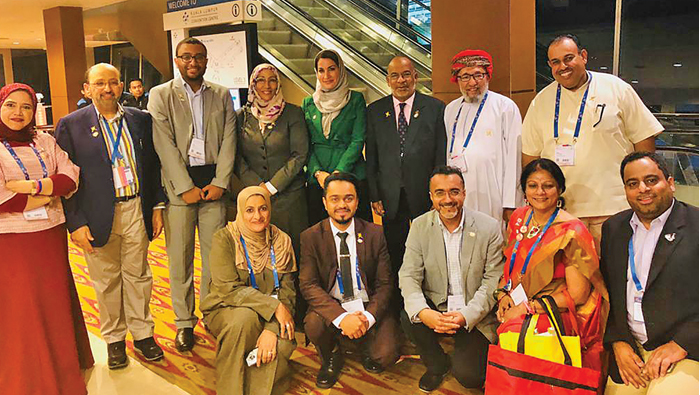 Muscat: The Oman Cancer Association (OCA) announced that their chairman Dr Waheed Al Kharousi has been elected as a member of the board of the Union for International Cancer Control (UICC).
An OCA official disclosed that they were pleased by Dr Waheed’s appointment to the international body. “In the presence of the elected president of UICC in Malaysia, Dr Waheed was elected as the member of the board of the UICC,” the OCA official said.
“This organisation (UICC) is considered as one of the biggest in the world when it comes to cancer prevention and thus a member of a Gulf association will be honoured to get a board membership. This reflects the kind of work Oman Cancer Association is doing,” he said. “Union for International Cancer Control works with more than 1,000 organisations in more than 160 countries. This includes associations, ministries, researchers, decision-makers and the like. Also, the Oman Cancer Association will host the UICC 2020 conference,” the official added.