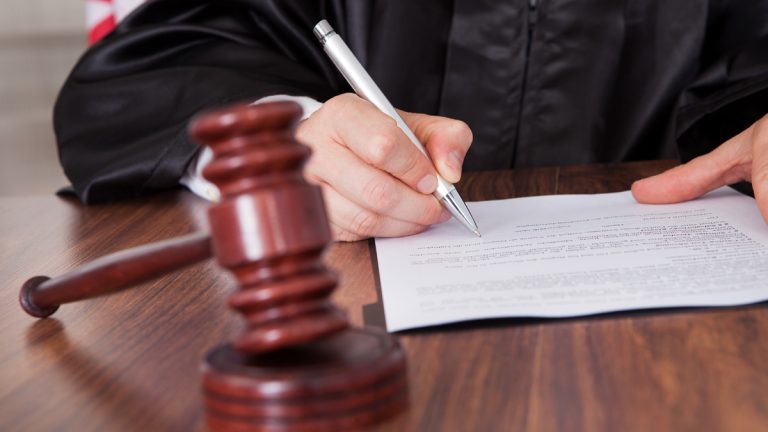 Muscat: Today, October 1, 2018, marks the start of the new judicial year for the Sultanate's courts.

According to Article 58 of Oman's Judicial Law, each year, the judiciary has a three-month recess, "Commencing each year from the first day of July and ending on the last day of September."

During this recess, the appeal, primary, and district courts continue to hear urgent cases.