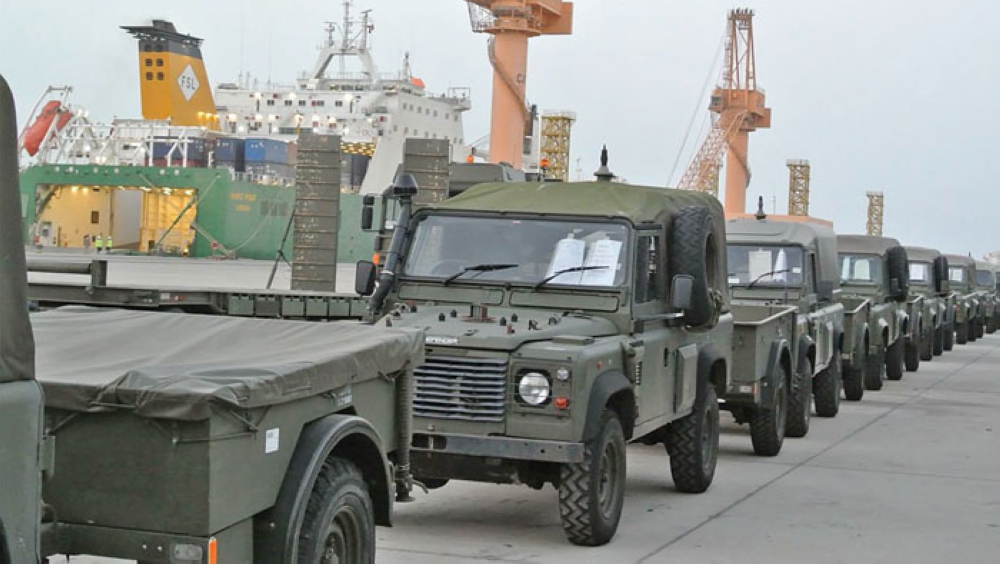 Muscat: Military exercise ‘Al Shamouk 2’, carried out by the Sultan’s Armed Forces corpses and units from the Ministry of Defence as well as other military and security bodies will be launched today with participation from the civil public organisations.
It will be followed by the joint Omani-U.K military exercise ‘Swift Sword 3’, which will continue up to the end of October, 2018. The exercise will end with a practical exercise on November 3.
The two military exercises aim at developing the national capacities and ensure harmony among them during the joint national work.
They also aim at sharing experiences and benefiting from the ex-experiences of the Sultan’s Armed Forces and the Royal UK Armed Forces.