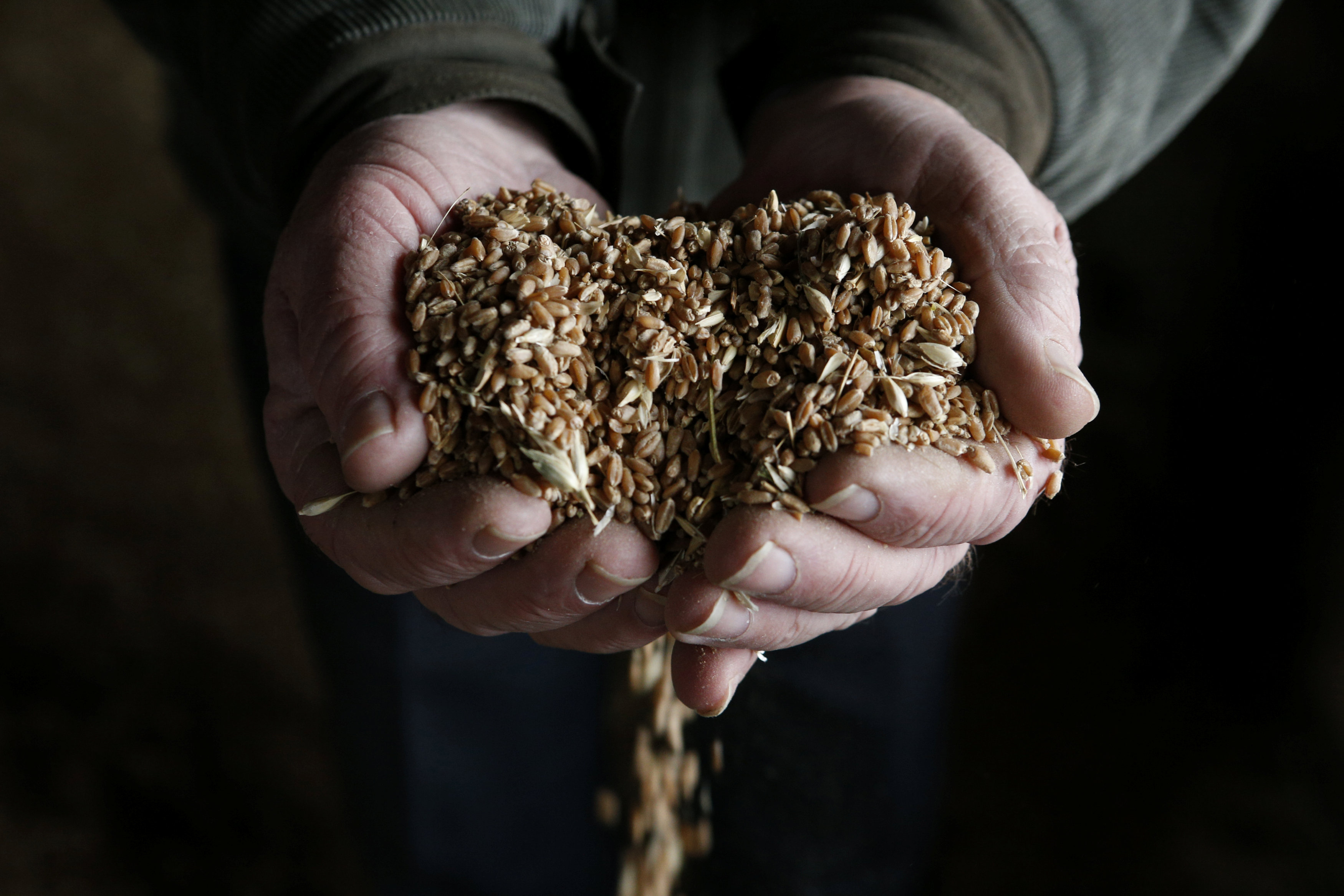 Moscow: Russia's grain exports are slowing due to tougher quality controls at ports following complaints from major buyers, along with a stronger rouble currency, analysts, traders and an industry lobby said.
Russia's food safety watchdog beefed up quality controls on grain exports after complaints from major buyers about falling crop standards in mid-September, adding that the more stringent checks were not aimed at limiting grain exports.
"Exports are naturally declining due to the rouble strengthening. But the toughening of checks, which can be interpreted as an informal and unofficial export limitation, is adding to this process," said Arkady Zlochevsky, head of the Russian Grain Union, a non-governmental farmers' organisation.
The rouble is trading near its highest level in six weeks against the dollar, making Russian grain more expensive in the global dollar markets. Black Sea prices for Russian wheat have risen $5 to $220 a tonne in the last two weeks.
"The toughening of checks is probably a use of formal measures to hamper exports slightly," said Dmitry Rylko, the head of the IKAR agriculture consultancy.
Several traders said that more stringent checks are delaying their supplies both in the Black and Azov seas. According to two of them, their cargoes are leaving ports with a delay of 3 to 5 days compared with the original schedule.
According to Rylko, some market players have also noticed delays in grain supplies by railroad to ports.
Russian grain exports are up 23 per cent so far this marketing year, which started on July 1, compared with 40 per cent in early September.
Russian watchdog Rosselkhoznadzor said on Sept. 14 that the new, tougher checks were prompted by a rise in complaints in the past three months from Vietnam, Indonesia and Egypt, which are all major Russian grain buyers.
The checks may ease the risks of any official export curbs from the government later in the season, SovEcon, another consultancy, said.
Grain exports may slow further in coming weeks as harvesting dwindles, stockpiles close to Russia's main sea ports gradually decline, competition between exporters for high-quality crops rises and the storm season approaches, analysts said.