Municipality cracks down on illegal street food vendors in Oman 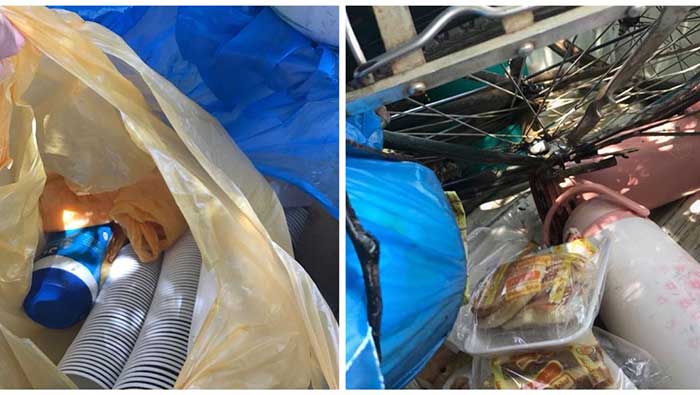 Muscat: Municipal authorities in the northern city of Sohar have cracked down on unlicensed street vendors, in the Al Batinah Governorate.
In a statement, the authority said that it had seized foodstuff, bicycles and other tools of trade from the offending violators.
"Sohar Municipality implements a campaign against illegal street vendors in Muwaileh Industrial area, and the campaign has resulted in the recording of two violations and the seizure of many tools, food and bicycles used by street vendors," the municipality said online.
**media[936576]**