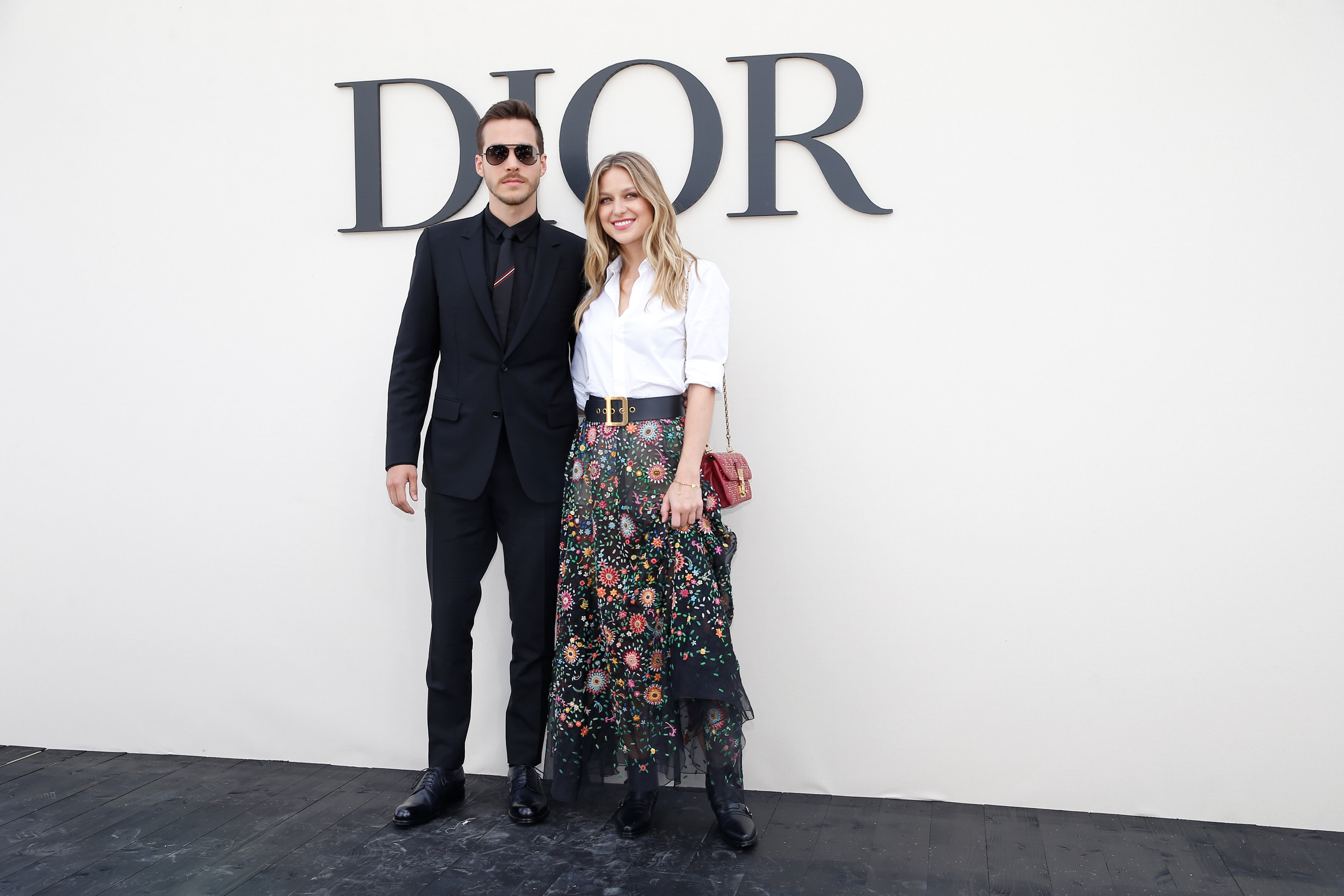 Paris: Christian Dior raised the curtain on Paris Fashion Week on Monday with a contemporary dance display on the catwalk and a runway collection to match, with skirts evoking tutus and airy shift dresses designed for freedom of movement.
Dior, part of the LVMH luxury conglomerate, is the first brand to unveil looks for next spring and summer at the series of shows that runs until October 2, and closes out the season of fashion weeks following New York, London and Milan.
The French label is under new management since the start of this year, after a merry-go-round of changes at LVMH intended to give its biggest brands a fresh impetus as the industry courts a younger clientele and does more marketing online.
Pietro Beccari, formerly of Dior's LVMH stablemate Fendi, took over as CEO of Dior in January, while Maria Grazia Chiuri took over the design reins in mid-2017, putting her stamp on Dior with overtly feminist collections, and developing a recognisable silhouette with translucent skirts.
This time, the omnipresent logos that characterised some previous outings were far less evident, with pared back looks in a variety of nude tones taking centre-stage instead at a show attended by celebrities including actresses Blake Lively, Shailene Woodley and Melissa Benoist among others.
Under a shower of rose petals and in tandem with contorting dancers, models wafted across the runway sporting shoes that resembled heeled ballet pumps. Some wore sleek sneakers under elegant, loose shift dresses, in a nod to the streetwear trend sweeping the fashion world and proving a huge sales hit.
Mesh tops gave some outfits a sportier look, but gave way to more elaborate mesh dresses, while bodysuits evoked dancewear.
"I think we have to make something that is an experience," Chiuri said after the show, conceived in partnership with choreographer Sharon Eyal.
"Sometimes it isn't easy for me because you have to show the audience what was the inspiration, what you feel inside, you have to share with the other your emotion."