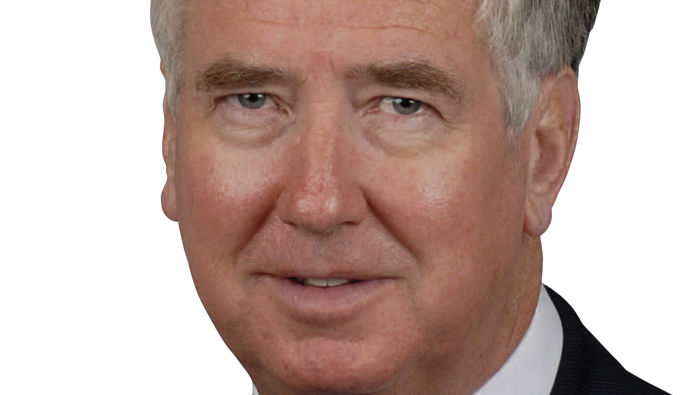 Muscat: Investcorp, a global provider and manager of alternative investment products, on Monday announced that Sir Michael Fallon, a British Member of Parliament and former Secretary of State for Defence, has been appointed to Investcorp’s International Advisory Board.
Sir Michael has served as a British Member of Parliament for more than three decades. He has held a number of senior governmental leadership roles, most notably serving as Secretary of State for Defence from 2014-2017. In this role he had overall responsibility for the British armed forces and managed a £35 billion annual budget. Sir Michael has also served as Schools Minister under both Margaret Thatcher and John Major and Business and Energy Minister under David Cameron.
Mohammed Alardhi, Executive Chairman of Investcorp, said: “As we continue to grow as a global firm, seeking relevant counsel to bring fresh new perspectives to our business is essential. Our International Advisory Board consists of some of the best minds around the world providing us with guidance on emerging business and policy issues globally. We are delighted to add Sir Michael to our International Advisory Board. His business expertise and experience in both the private and public sector will be invaluable to continuing our growth trajectory.”
Commenting on the appointment, Sir Michael, said: “I am pleased to be joining the International Advisory Board at Investcorp. Investcorp has established itself as a leader in the global alternative investment sector, and I believe that its commitment to expanding its global footprint and broadening its product offering will catalyse future growth. I look forward to contributing to the business as it continues to evolve into a bigger, more diversified alternative investment firm.”
Sir Michael brings extensive experience in both the private and public sectors to Investcorp. He is currently non-executive chairman of the London property company Avanton and a consultant to several other privately-owned businesses.
He has served on the boards of several portfolio companies owned by the private equity firms Alchemy Partners (UK) and IndustriKapital (Sweden). He has also held director roles for several other companies including as a main board director of global inter-dealer broker TullettPrebon PLC for eight years.