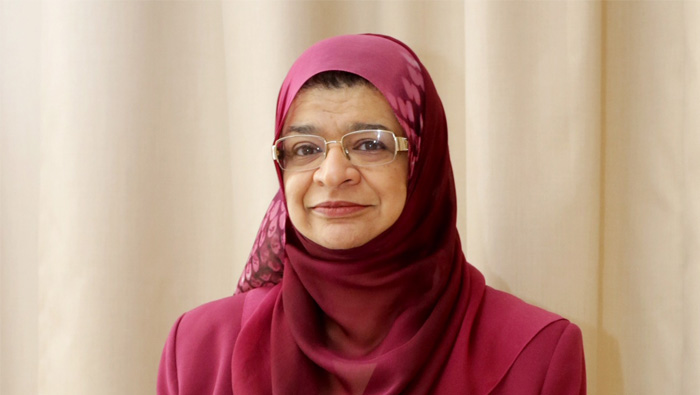 Muscat: Dr. Rawya bint Saud Al Busaidiyah, Minister of Higher Education visited the University of Cambridge in the United Kingdom on an official invitation to participate in the 20th Anniversary of the Donors Association in Cambridge University.
The invitation comes in recognition of the contributions of His Majesty Sultan Qaboos bin Said in developing human knowledge through contribution in establishing two scientific chairs at the University of Cambridge, namely “His Majesty Sultan Qaboos Chair for Contemporary Arabic Language, 2005” and “Sultan Qaboos chair for Abrahamic Religions and Common Values, 2011”.
Dr. Al Busaidiyah also visited the Imperial College to view its experience in the field of innovation and outputs employing that commensurate with the labour market, in addition to viewing transformation of student initiatives and scientific projects into small and medium enterprises.