This move will make labour dispute resolution in Oman faster 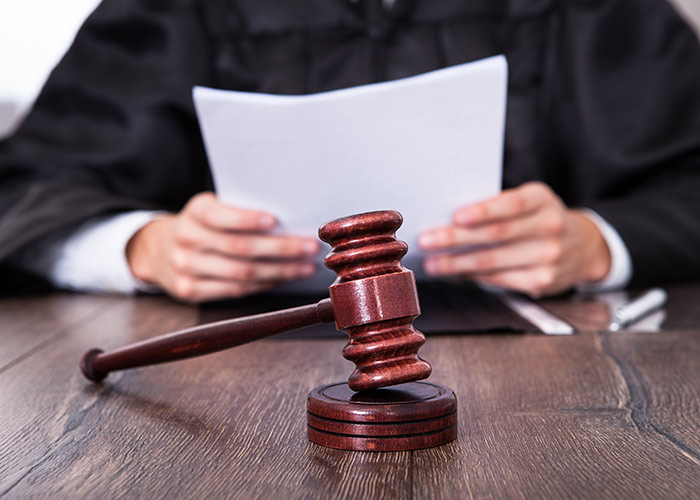 Muscat: In an attempt to speed up resolution of labour dispute cases, an electronic link between the Ministry of Manpower (MoM) and the Public Prosecution was launched on Sunday.
By speeding up the transfer of data regarding workers found violating the Omani Labour Laws, the link will also cut costs and efforts to resolve such disputes.
**media[935657]**
An official at the Ministry of Manpower said: “The new e-link will speed up the solving of labour cases at the Public Prosecution and accelerate the achievement of labour disputes referred to the Public Prosecution. Earlier, there was no e-system linking the manpower with the Public Prosecution, leading to delays. Now, all the cases will be referred to the prosecution electronically.”
“The e-linking will also improve the services provided by the ministry to the public and achieve them in a speedy and accurate way,” he said. In a statement, the ministry said, “The purpose of this electronic link is to link the Ministry of Manpower’s systems to the non-Omani labour force in violation of the provisions of the Labour Law and the Inspection System with the Public Prosecution System for receiving and issuing judicial orders.”
Ali Al Mamari, Assistant Attorney General, said: “We have launched an electronic link with the Ministry of Manpower to facilitate the transfer of data on the expat workforce to the Public Prosecution and to save documents from damage or theft. This is the third government agency that will be linked with the Public Prosecution. We had previously linked with the Royal Oman Police (ROP) and consumer protection department.”
Al Mamari added that the link will contribute to the acceleration of the transfer of data and reduce the costs and effort, especially when considering the number of files transmitted to the Public Prosecution by the ministry
annually.
“For example, more than 350 files were transferred from the Manpower Directorate in Salalah since January 1. And by the new e-linking, there will be ease and speed in the transfer of data,” he further said.
Dadriyah Al Zadjali, the head of systems analysis at the ministry, said, “Such a link will be able to provide a central database of expat workers violating the labour law, companies, the judicial orders transfer of files, the reduction of paper documents (reducing the cost of printing) and cutting costs resulting from the movement of the inspectors to the various public prosecution departments to send requests and receive responses.”
“This link comes within the framework of the Ministry of Manpower’s efforts to facilitate services and procedures and to save time and effort within the government’s plan to move to e-governance. The ministry works with various government agencies to ensure the integrity of the services provided,” the statement added.
Meanwhile, more than 27,000 workers were arrested for violations in 2017, according to the Ministry of Manpower. Of the total, 8,923 were detained in Muscat, compared to 6,918 in North Batinah, 3,017 in Dhofar and 1,798 in South Batinah.
The majority of those arrested – 76.6 per cent or 20,557 – were Bangladeshi nationals, followed by Pakistanis (3,285) and Indians (1,955).
More than half (58.4 per cent) of the violators were detained for absconding from their employers, accounting for 15,674 of those arrested. Another 9,567 were laid off, and 1,596 entered the country on tourist and visit visas and worked illegally, according to
the figures.
In 2015, 19,056 people were arrested, compared to 21,984 in 2016. The number of Bangladeshis arrested in 2015 was 13,172, 69.1 per cent of the total arrests.
In 2016, 16,296 labour violators were Bangladeshis, 2,865 were Pakistani nationals, and 1,706 were Indians.
Overall, the statistics showed that the number of expats in the private sector fell by 17,169 in 2017 in comparison to the prior year, dropping to 1,924,839.