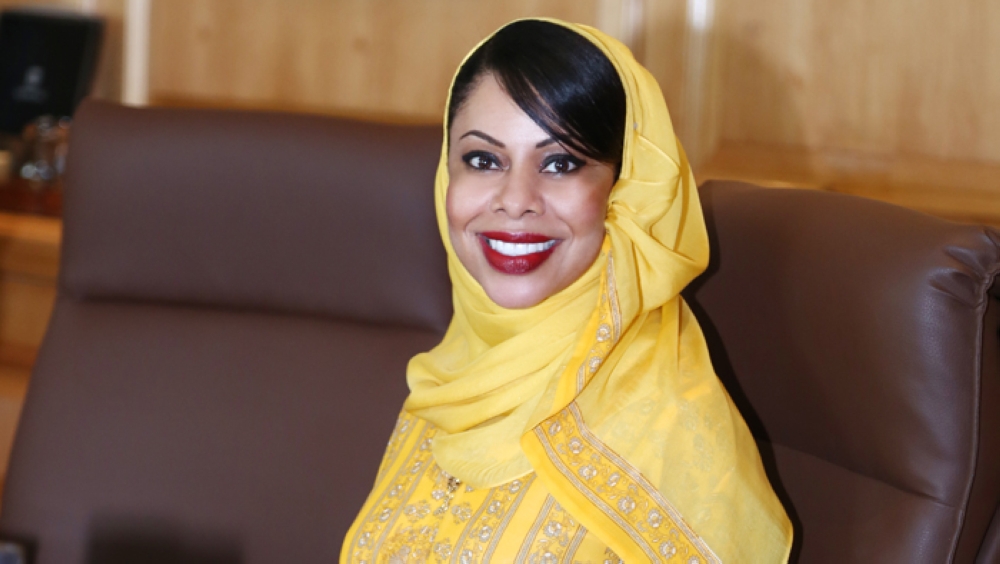 Muscat: Forbes has named Petroleum Development Oman (PDO’s) Finance Director Haifa Al Khaifi the 22nd most influential woman in the Middle East.
Haifa was named in Forbes Middle East’s list of 100 most influential women for the fifth straight year, according to PDO.
"Congratulations to Finance Director, Haifa Al Khaifi, who has been named in the Forbes Middle East 100 Regional Women’s List for the fifth consecutive year.
"In 2018, she has been ranked Middle East’s 22nd Most Influential Woman, and is among the top 3 Omani female leaders," PDO said in a statement on Facebook.