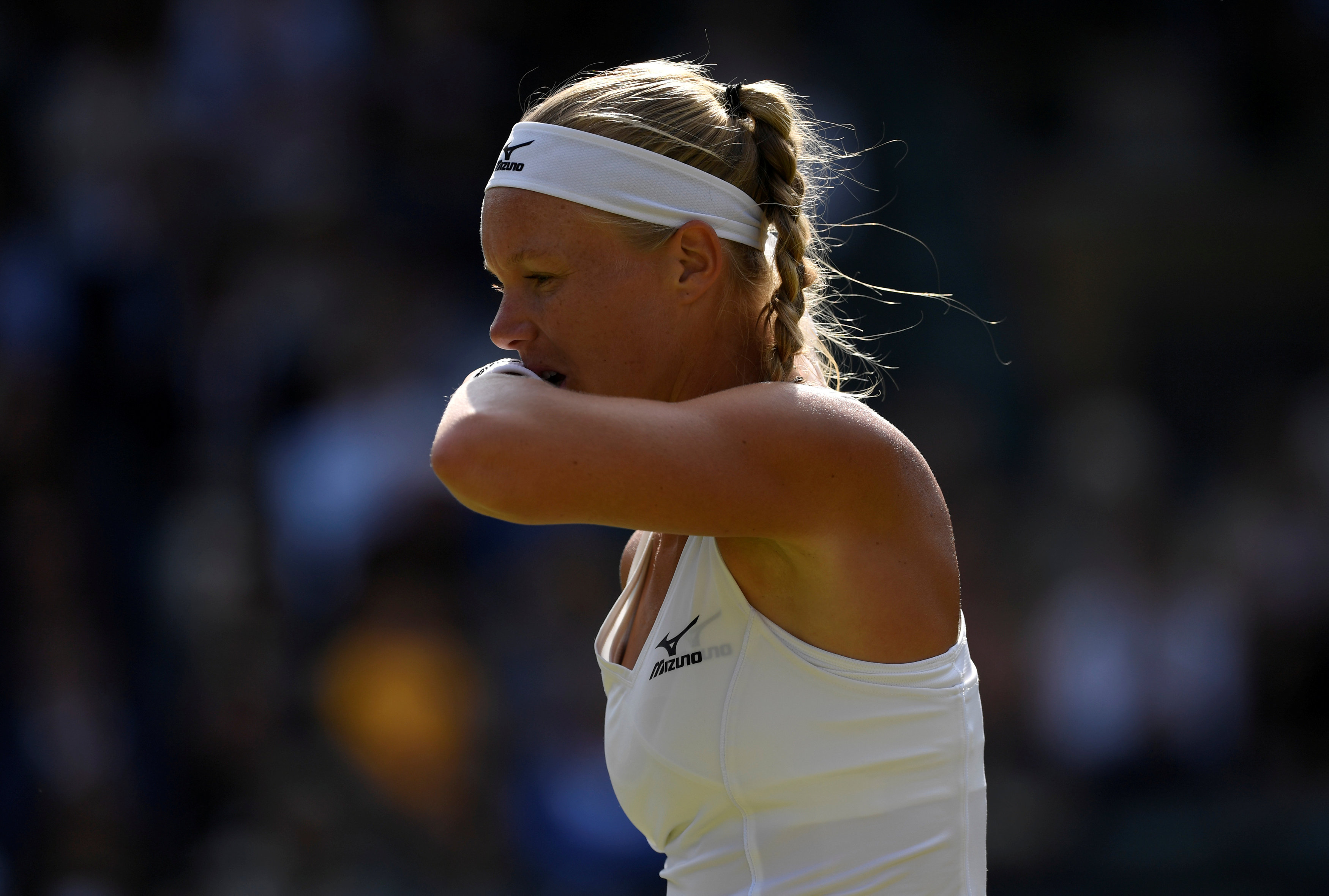 SEOUL: Kiki Bertens showed plenty of grit and determination to rally past Australia's Ajla Tomljanovic in the Korea Open final on Sunday, keeping herself firmly in contention for a spot in the season-ending WTA Finals with a third title of the year.
Playing her fourth final of 2018, the second-seeded Dutch woman reeled off the final six games to emerge with a 7-6(2), 4-6, 6-2 victory in a roller-coaster match lasting two hours and 24 minutes.
"It feels great to be honest. To be holding this trophy feels special. Last year I won the doubles title but this feels better," Bertens said after collecting her trophy at the WTA International event.
Bertens started the week eighth in the WTA Finals standings but was overtaken by former world number one Karolina Pliskova, who won a higher-level Premier event in Tokyo earlier on Sunday. The top eight players qualify for Singapore.
Big-serving Czech Pliskova eased to a 6-4, 6-4, victory over home favourite and US Open champion Naomi Osaka in the Pan Pacific Open final to move up a place from ninth spot.
Bertens' seventh WTA career title, however, leaves the Dutch player just 69 points behind Pliskova with both women competing in Wuhan next week.
The Dutch woman was broken twice in the opener but managed to break back immediately each time to force a tiebreaker, in which the unseeded Australian gave up six straight points to hand her opponent the initiative.
Tomljanovic came back strongly, winning five games in a row from 3-4 down in the second set to first send the contest into a decider and then surge ahead in the third.
Bertens dug deep to respond once more as the 26-year-old won six games in a row, sealing the title with a forehand pass on her second championship point.